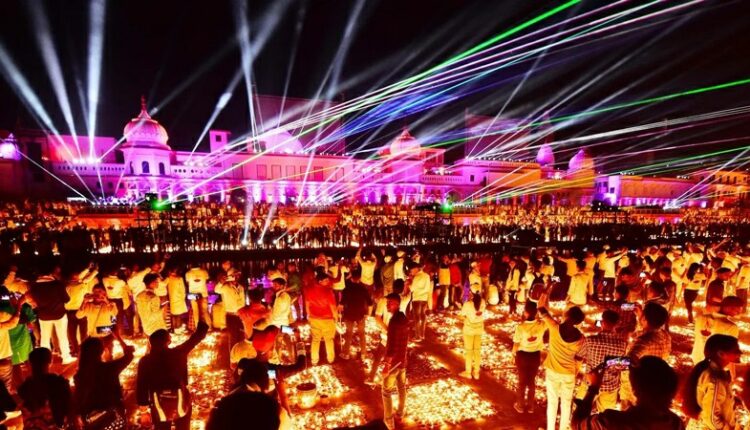 This year, the sixth edition of Deepotsav is being held, and it is for the first time that the Prime Minister will be participating in-person in the celebrations. More than 15 lakh diyas will be lit on the occasion. Five animated tableaus and eleven Ramleela tableaus with different dance forms from different states will also be put up during Deepotsav. Prime Minister will also witness the 3-D Holographic Projection Mapping Show at Ram Ki Paidi at the banks of river Saryu along with the Grand Musical Laser Show.