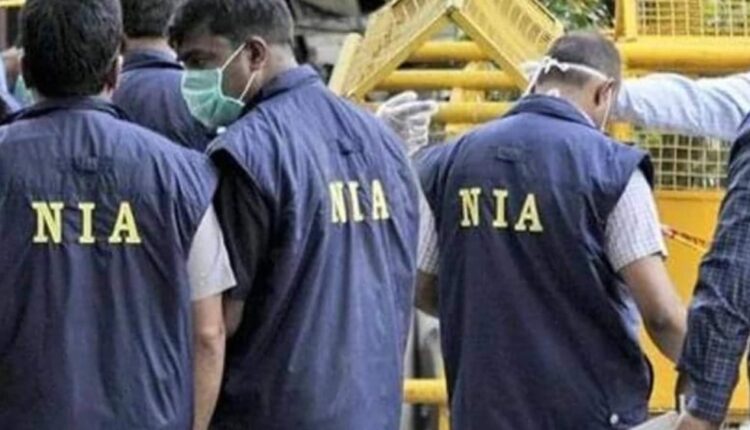 New Delhi, 7 August 2022: The National Investigation Agency (NIA) on Sunday apprehended a radicalised and active member of the Islamic State (ISIS) at his residence in Delhi for his role in the organization’s effort to raise money from supporters both inside and outside of India and send it via cryptocurrency to places like Syria.

The official statement stated, “NIA conducted search operations in the residential premises of accused Mohsin Ahmad, who is currently residing near Jogabai Extention in Batla House, New Delhi, and who is a permanent resident of Patna in Bihar, and then arrested him in the case pertaining to the online and offline activities of ISIS.”

The accused is identified to be, Mohsin Ahmad, an active member of ISIS and a citizen of New Delhi, Batla House. According to the official information, he was detained for his involvement in a campaign to raise money for ISIS from supporters both inside and outside of India.

The anti-terror organization added that he was sending these monies in the form of bitcoin to Syria and other locations in order to support ISIS’s operations. Further investigations are in progress.

Jyotiraditya M. Scindia flags off the first flight of Akasa Air from Mumbai to Ahmedabad