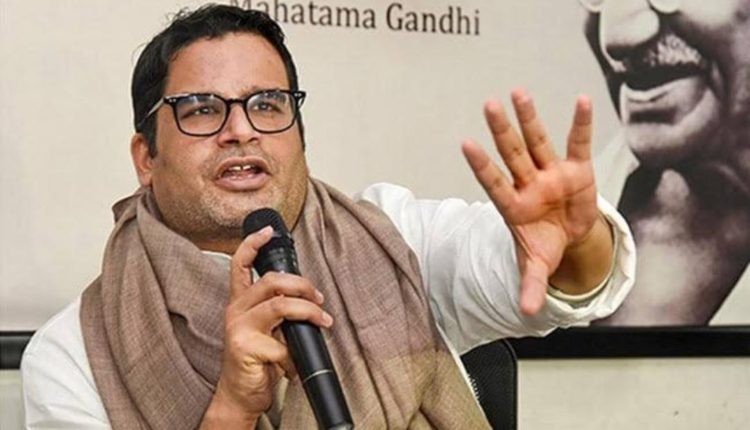 A leaked clubhouse chat of Trinamool Congress election strategist Prashant Kishor created a political furore as the West Bengal went for the fourth phase of assembly polls on Saturday.

Kishor said in the leaked audio that the Trinamool Congress was facing “anti-incumbency” and “anger” and that BJP had a good presence of workers in almost the entire state with Prime Minister Narendra Modi and Chief Minister Mamata Banerjee “equally popular”.

He said in their internal surveys also “BJP comes predominantly” as the winning party in Bengal.

The Trinamool Congress reacted sharply to the release of clubhouse chat by BJP leader Amit Malviya and said it was part of “the mind game” by the BJP to create a wave in its favour in the assembly polls.

Party leader Dola Sen said the complete audiotape and not partial audiotape should be released.

On his part, Kishor also asked the BJP to “show courage and show the full chat instead of getting excited with selective use”.

He said the BJP will not cross 100 seats in the assembly polls.
“I am glad BJP is taking my chat more seriously than words of their own leaders! They should show courage & share the full chat instead of getting excited with selective use of parts of it. I have said this before & repeating again – BJP will not CROSS 100 in WB. Period,” Kishor said in a tweet.

‘Will stop vehicles supplying vaccine to other states, if Maha supply isn’t increased’