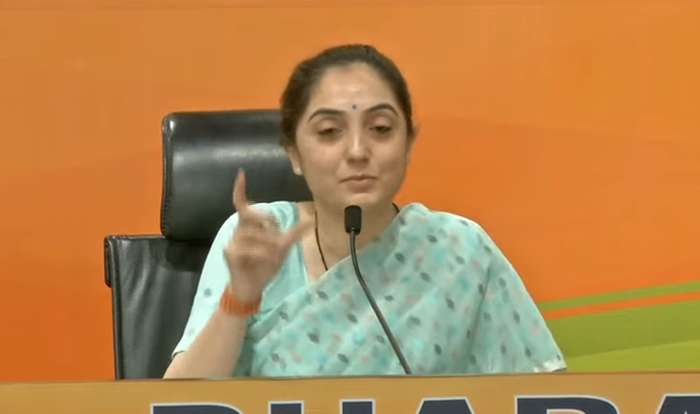 Lost of the din of allegations & counter allegations on the issue of air pollution are the facts. Safar has reported that the AQI in New Delhi improved on Friday October 16 inspite of the contribution of stubble burning to PM 2.5 increasing to 18% from Thursday’s 6%. This conforms the finding of IIT Kanpur study of 2015 which stated that the main factors that contribute to Air pollution in Delhi are Road dust (38%) vehicles (20%), domestic sources (12%) and so on. This means 70% of Delhi’s Air pollution woes are local factors. Why then does the Delhi Govt. always look towards Punjab & Haryana to shift the blame of pollution management on Central Govt.

The truth that the Central Govt. apart from Ear Marking 1600 Cr. this year to tackle the problem of Air pollution in Delhi NCR and stubble burning has undertaken the construction of Eastern & Western peripheral Express Way, closed the Badarpur and Panipat Thermal Power Plant, Switched from BS4 to BS6 fuel, backed innovation of Pusa Decomposer for crop residue, subsidised electric vehicles amongst taking various other steps.

This is in addition to the multiple meetings started by the Union Environment Minister Shri Prakash Javadekar with environment ministers of five states namely Delhi, Haryana, Punjab, UP, Rajasthan to tackle the problem of environment pollution.

When a Delhi Govt. allocates a meagre 52 Cr. in a 65,000 Cr. Budget for environment, spends NIL from the 787 Cr. rupees from the environment Cess, it receives in 2017, admittedly rents only 3 road vacuum cleaning machines, but spends upwards of 73 Cr. on advertisements and self promotion within the months of July & August only, it is clear where CM Kejriwal’s priorities lie.

Reportedly, the maximum incidence of stubble burning in 2019 came from Sangrur (Punjab). This happens to be the Lok Sabha constituency of AAP MP Bhagwant Maan and 5 out of 9 Assembly constituencies in Sangrur have AAP MLAs. Interestingly, Delhi Govt. says something in Delhi but the opposite in Punjab. Has the LOP in Punjab Harpal Cheema from AAP done anything to tackle the problem of stubble burning in Punjab?

Whereas the Govt. of Haryana announced 1304 Cr. programme to manage crop residue and reportedly the BJP Haryana Govt. is buying Parali at Rs 50 per Quintal from the farmers to incentivize and deal with the issue of stubble burning.

The burning question in the issue of burning of stubble is what has the Punjab Govt. done to deal with the problem? And more importantly what has the chief of the always alleging party (AAP)/ the govt. of Delhi done to control the environment pollution troubling all of Delhi during Corona times.

India is gradually moving towards an Economy based on Clean Energy: PHD Chambers

Updates on Covid-19 : Number of Active Cases below 8 lakh for the second day