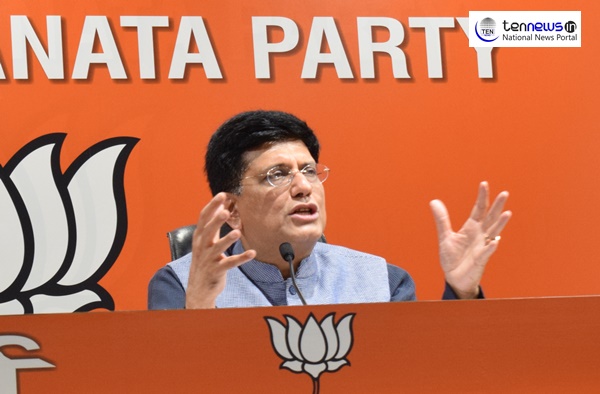 “Repeating lie after lie, falsehood over falsehood is not going to help to change the reality. Congress party is an issue-less party and their leadership cannot understand the basic facts & possibly trying to hide their own wrongdoing.”

He Further said, “Yesterday, we got more clarity from the CEO of Dassault Aviation, who has categorically confirmed that since the implementation of offsets was an obligation, they themselves chose the partners to implement the offsets.We have a crystal clear situation, where, for keeping national interests and security of the nation as paramount, the government decided to expedite the procurement of very crucial defence equipment.”

“The Govt negotiated terms which are far better than what was agreed by UPA in 2007 & 2012. We have gotten faster delivery, longer maintenance tenure, better availability of spare parts and much needed defence capabilitie,” added Goyal.