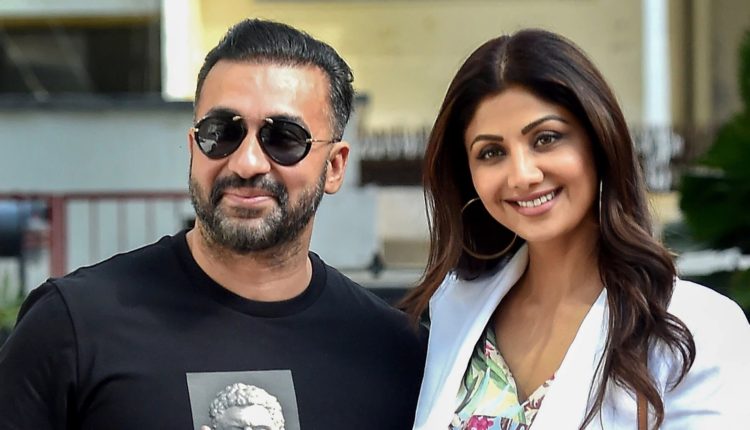 Actor Shilpa Shetty on Friday told Mumbai Police that London-based Pradeep Bakshi, the brother-in-law of her husband Raj Kundra was involved with the Hotshot app and its functioning, said sources.

According to sources, Shilpa Shetty told Mumbai Police that she was not aware of the exact content of the Hotshot app claiming she has nothing to do with the application. This is in connection with a case related to the production of pornographic films, in which her husband is the prime accused.