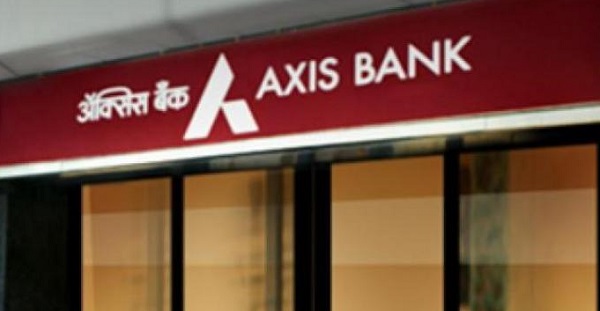 The Reserve Bank of India (RBI) has imposed, by an order dated July 28, 2021, a monetary penalty of ₹5.00 crore (Rupees Five crore only) on Axis Bank Limited (the bank) for contravention of / non-compliance with certain provisions of directions issued by RBI on ‘Strengthening the Controls of Payment Ecosystem between Sponsor Banks and SCBs/UCBs as a Corporate Customer’ dated May 9, 2019, ‘Cyber Security Framework in Banks’ dated June 2, 2016, ‘Reserve Bank of India (Financial Services provided by Banks) Directions, 2016’ dated May 26, 2016 (Updated as on September 25, 2017), ‘Financial Inclusion- Access to Banking Services – Basic Savings Bank Deposit Account’ dated August 10, 2012 and ‘Frauds – Classification and Reporting’ dated July 02, 2012. The penalty has been imposed in exercise of powers vested in RBI under the provisions of section 47 A (1) (c) read with section 46 (4) (i) of the Banking Regulation Act, 1949 (the Act).

The statutory Inspections for Supervisory Evaluation (ISE) of the bank were conducted by RBI with reference to its financial position as on March 31, 2017 (ISE 2017), March 31, 2018 (ISE 2018) and March 31, 2019 (ISE 2019). The examination of (i) the Risk Assessment Reports pertaining to ISE 2017, ISE 2018 and ISE 2019, (ii) the report of scrutiny carried out by RBI in the backdrop of the incident relating to a fraud and related correspondence thereto, and (iii) the incident report submitted by the bank in June 2020 relating to a few suspected transactions and related correspondence, revealed, inter-alia, contravention of / non-compliance with the above-mentioned directions issued by RBI. In furtherance to the same, notices were issued to the bank advising it to show cause as to why penalty should not be imposed on it for its failure to comply with the said directions, as stated therein.

After considering the bank’s replies to the notices, oral submissions made during the personal hearing and examination of additional submissions made by the bank, RBI came to the conclusion that the charges of non-compliance with/contravention of the aforesaid RBI directions were substantiated and warranted imposition of monetary penalty on the bank, to the extent of contravention of / non-compliance with the aforesaid directions.