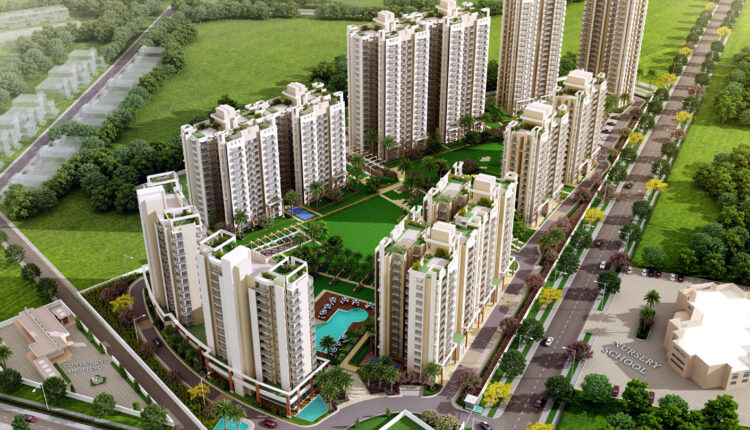 The move garnered mixed reactions from the housing sector leaders:

With global and domestic inflationary pressures continuing to drive central bankers, the rate hike by RBI is on expected lines. So far, despite home loan interest rates increasing by 150 basis points demand for residential across top seven cities has been very strong. We believe this momentum should continue till home loan rate remains in single digit. We just hope that strong GDP growth, a steady jobs scenario and an elevated capex investment cycle will keep demand for real estate intact.

“The Reserve Bank of India has increased the repo rate for the fifth straight time as it looks to curb inflationary tendencies. This time the RBI increased repo rates by a slower 35 basis points to 6.25%. We can expect the banks to continue to increase housing loan rates mirroring the trend in repo rates. Affordable and mid-housing are the most sensitive to prices, and we might see some slowdown in the short term, with an increase in housing loan rates. We do not expect a significant impact on the high-end and luxury housing demand. At the same time, the RBI has also revised the FY23 GDP forecast from 7% earlier to 6.8%. However, the Indian economy continues to be resilient, with noticeable credit growth in the system”

The Reserve Bank of India’s decision to recalibrate the repo rate by a moderate 35 basis points sounds reasonable. The Central Bank followed a two-pronged objective with this hike-firstly to keep the inflationary pressures under check without curtailing growth and secondly to lower the impact on mortgage rates so that residential demand remains promising in the months to come. The affordability of home loan is still good despite consecutive hikes and with the buoyant homeownership sentiment reigning across the nation, the feel-good vibe about homebuying will still continue and property markets will witness optimistic housing sales in 2023.

RBI has done a fine balancing act as the central bank continued with its efforts to tame inflation and at the same time prioritising growth. No body, may it be industry or consumers, want high-interest rate regime. We are hopefull and expect that going forward as inflation situation improves the rates will definitely taper.

According to the latest data released by the government, the CPI inflation stood at 6.77% in October compared to 7.41% in the previous month. Given the repo rate has increased by 190 bps since May, the RBI has increased it by 35 bps, which now stands at 6.25%. We can expect the central bank to finetune the repo as key macroeconomic factors and other relevant data in the coming months.”

This implies the borrower incurs an additional INR 668 monthly for the same home loan repayment. And they would have to shell out INR 1.60 lakh over the entire duration of the loan amount.