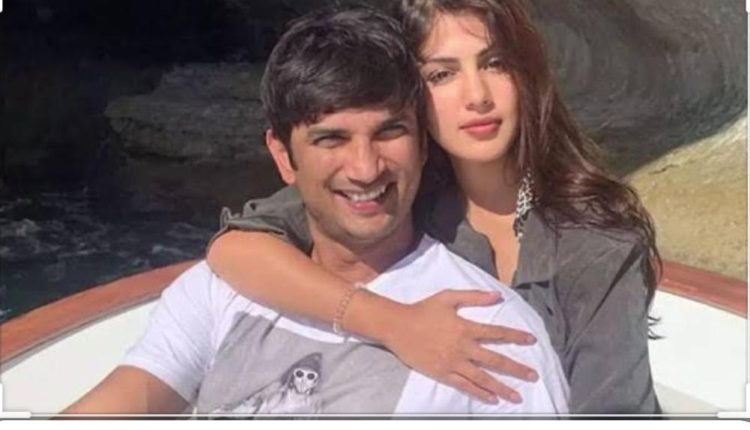 Over a month after the death of Actor Sushant Singh Rajput, Rhea Chakraborty has requested Hone Minister Amit Shah to initiate a CBI enquiry in the case.

Taking to twitter, Rhea wrote, “Respected @AmitShah sir, I’m Sushant Singh Rajputs girlfriend Rhea chakraborty,it is now over a month since his sudden demise
I have complete faith in the government, however in the interest of justice , I request you with folded hands to initiate a CBI enquiry…”

She also stated that her demand was only for to understand the reasons behind Rajput taking the extreme step of suicide.

“I request you with folded hands to initiate a CBI enquiry into this matter . I only want to understand what pressures , prompted Sushant to take this step.
Yours sincerely #satyamevajayate @AmitShah sir,” she added.

Earlier, Rhea has also claimed that she has been facing online bullying and receiving threat on social media since after the death of Sushant.

She is also among the celebrities who have been questioned by Mumbai police over the case.

Recruitment Results finalised by UPSC in July and August, 2020