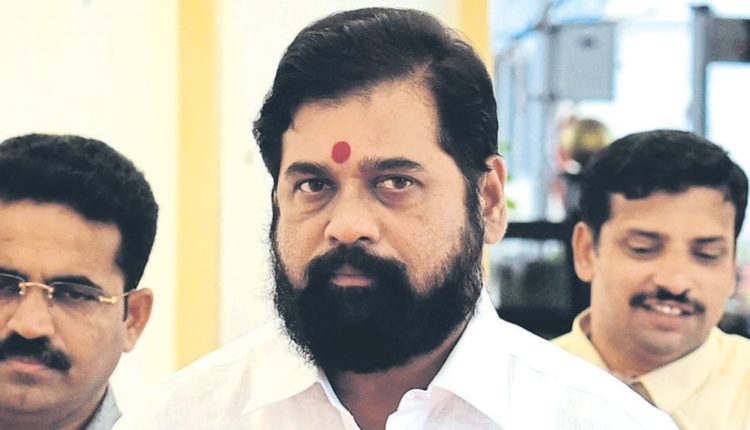 Shinde, who spent Wednesday night in a Goa hotel after returning from Guwahati with his camp, left for Mumbai this afternoon. “I am going to Mumbai to meet Governor and MLAs are here in Goa only,” Shinde said before leaving for Mumbai.
After arriving in the city, he met the former chief minister Devendra Fadnavis at his home and held closed door discussions.

Earlier today, spokesperson of the Shinde camp Deepak Kesarkar said that Shinde has left for Mumbai today and they have given him full authority to take a decision on the cabinet berth-sharing in the government. He said that they did not revolt for the cabinet berths, but for the development of the state.

“Eknath Shinde has left for Mumbai. He has said that whatever decision will be made, it will be for the development of the state… We have given full authority to Eknath Shinde ji in the matter relating to the cabinet berth sharing. It depends on him how much he asks for, but we are not here for a cabinet berth. Shinde ji has not gone to Mumbai to make a big stake in the cabinet, he has gone for the development of the state,” he said.

Clearing the air around the distribution of portfolios with the BJP, Shiv Sena MLA Eknath Shinde said that there has been no discussion with the latter, but talks will happen soon. The leader also asked people not to believe in the ministerial lists and the rumours surrounding them.

Eknath Shinde to be the next CM of Maharashtra, says Fadnavis

Otis Introduces its Gen3 Elevator in India: A New Generation of Digitally Native…