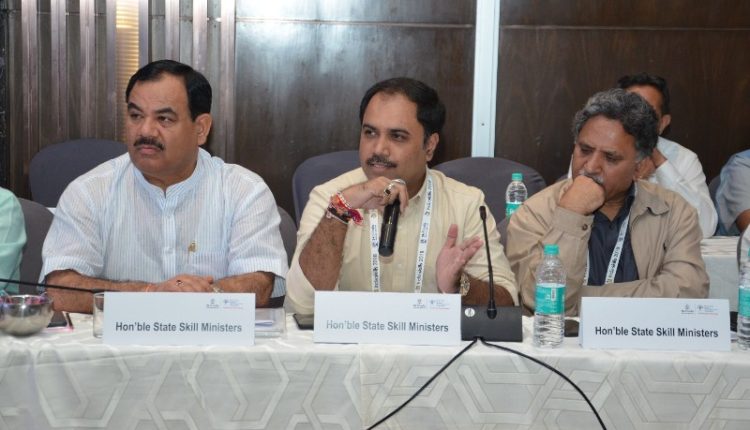 A National Conference of State Ministers on Skill Development and Entrepreneurship was conducted in New Delhi and was presided over by Anantkumar Hegde, Minister of State, Ministry of Skill Development and Entrepreneurship. The meeting was held on the sidelines of the ongoing IndiaSkills 2018 National Competition where more than 400 candidates are competing in 50 skills representing 27 States/UTs in the country.

The half-day long meeting witnessed a lively discussion between the Central and the State Governments on the critical need for scaling up concerted efforts to enhance skill development in India, in the context of the country’s transition to a knowledge-based economy through the creation of a professional skilled workforce. Governmental efforts, especially in the recent past, in the arena of skill development through various schemes and programme, management structures and processes, enhanced infrastructure, and local challenges encountered within these initiatives were discussed at this session held with the States. The States also requested further up-gradation of ITIs and said they would continue laying emphasis on promoting apprenticeship and creating opportunities for employment with the support of local industries.

#Breaking: AAP took funds from Khalistanis during their Punjab campaign?

SC refuses to stop deportation of 7 Rohingya Muslims to Myanmar