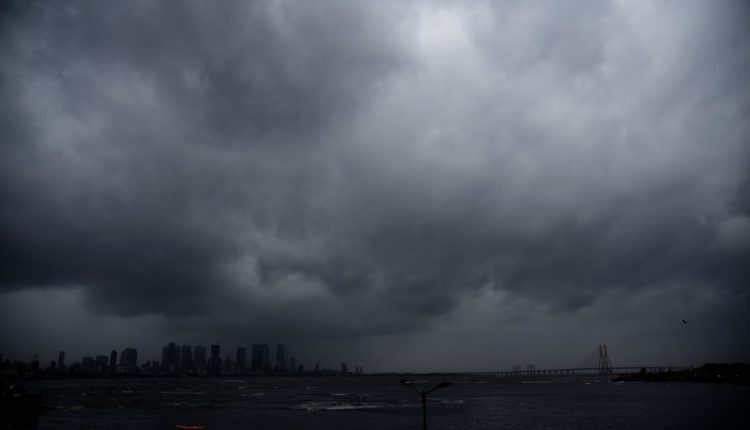 According to the National Weather Forecasting Centre of the India Meteorological Department (IMD):