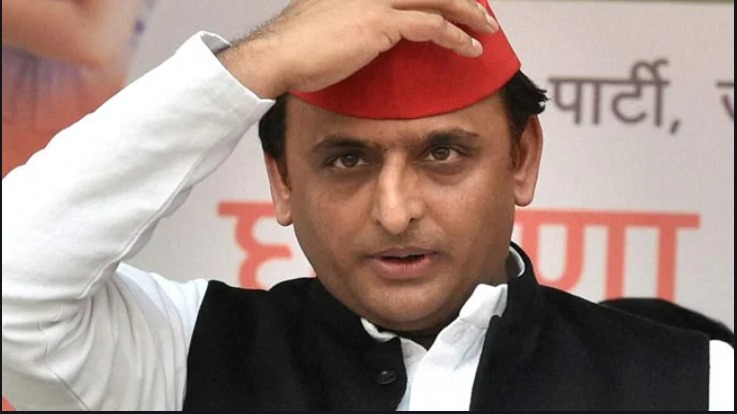 Samajwadi Party has demanded that the case of Hathras gangrape should be handed over to the police of some other state, not ruled the Bharatiya Janata Party (BJP) for a free and fair probe.

“An SIT from a non-BJP state should be formed to investigate the Hathras incident in an impartial manner. That can be of Rajasthan Police. The Uttar Pradesh Police will file whatever it will be asked to. A UP police officer does not have any power. If he does not listen to his seniors, he might have to face consequences,” party leader Ram Gopal Yadav told a news agency.

He also cornered the state authorities on the cremation of the victim’s mortal remains. “The body was not handed over to her family. This was done so to prove that the girl was not raped. This is what they (police) will say later,” he further alleged.

A number of news reports had earlier said that the police cremated the girl despite protests by her family members who wanted to take the body home.

Hathras Joint Magistrate Prem Prakash Meena said that the last rites of the victim were performed by the police to avoid any blow-up, threatening peace in the village.

“The last rites of the victim have been performed, keeping in mind the volatile situation here. The four accused have already been arrested. Police and administration will ensure that the perpetrators of the crime are brought to justice,” he said.