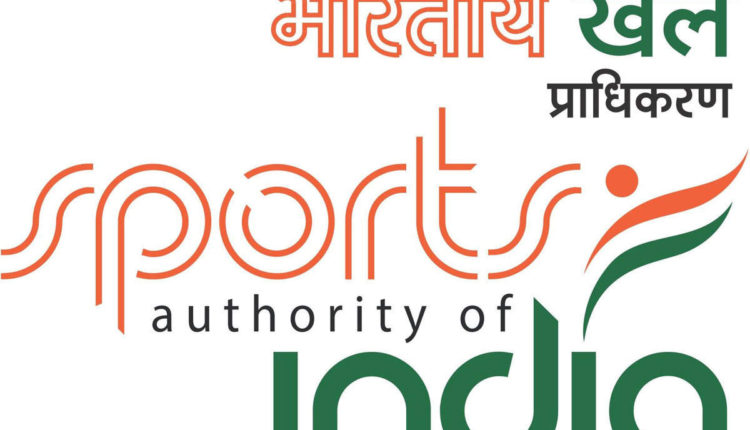 New Delhi (05/01/2022): Sports Authority of India has approved the extension of the National Camp till March 31 for 117 track and field athletes and 45 coaching and support staff in five locations across the country in preparation for the Commonwealth Games and Asian Games to be held in Birmingham and Hangzhou later this year.

At 17 years of age, World U20 Championships Long Jump silver medalist Shaili Singh is the youngest of the campers. Seema Punia, who won her World Junior Championships Discus Throw bronze medal in 2002 and has been on the podium in each of the last four Commonwealth Games, is the most experienced athlete among the campers.

Civil Services (Main) Examination, 2021 will be held as per schedule: UPSC