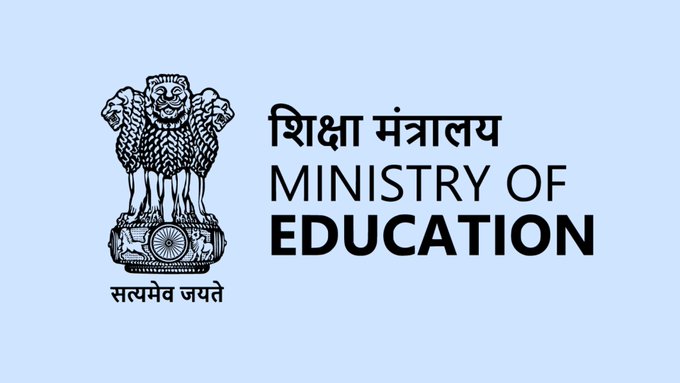 Varanasi (05/12/2022): Along with traditions, culture, civilization and religious pilgrimage, sports is another area that has been added to the overall engagement plan for participants at the ‘Kashi Tamil Sangamam’.

A 8 day long ‘sports summit’ has been organised by the Sports Authority of India (SAI) at Banaras Hindu University (BHU) from the 8th till 15th of December 2022.

Sportsperson will also get the opportunity to witness the grand ‘Kashi Tamil Sangamam’ as they participate at the sports summit organised at ‘Mahamana Ki Bagiya’, BHU wherein eight categories of sports as per schedule given below will been organised.

Both Men’s and Women’s team have been formed from North and South India, who will participate at the ‘Kashi Tamil Sangamam – Sports Summit’.