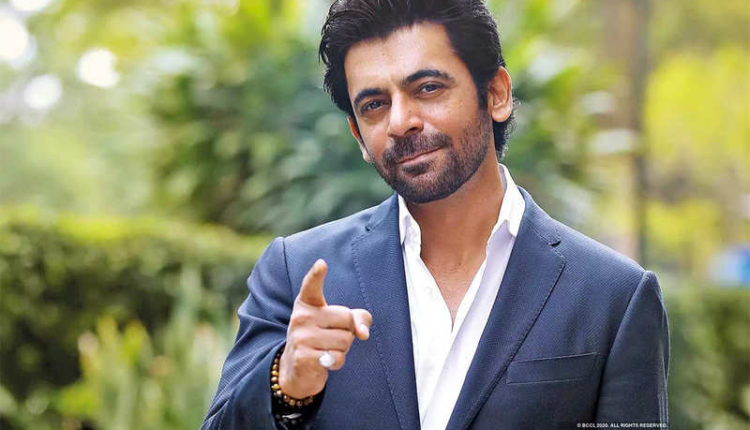 Sunil Grover isn’t just one of the finest comedians but also a distinguished actor in the industry. Through his last series Tandav, he gave us a peek into his versatility as a performer. Known for his supremely high sense of humour and quirk, he has impressed audiences across the globe playing characters like Guthi and Dr. Mashoor Gulati on The Kapil Sharma Show. Adding another feather to his cap, Sunil Grover will be seen next in ZEE5’s upcoming comedy-thriller web series titled Sunflower.

Ahead of its release, IMDb hosted a fun 60 second trivia with Sunil Grover, wherein he spilled beans on some unheard facts about himself, favourite dialogue from Sunflower and other projects.

Chingari collaborates with Gringo Entertainments to support Independent Artists and…

You all must be shocked, Aamir tells fans after announcing divorce from wife Kiran…