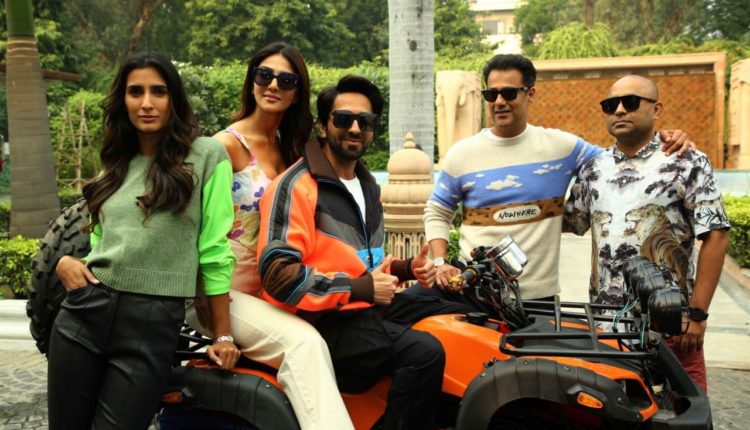 The song has already set ablaze the internet with it’s punjabi beats and is definitely the Bhangra anthem of the year! 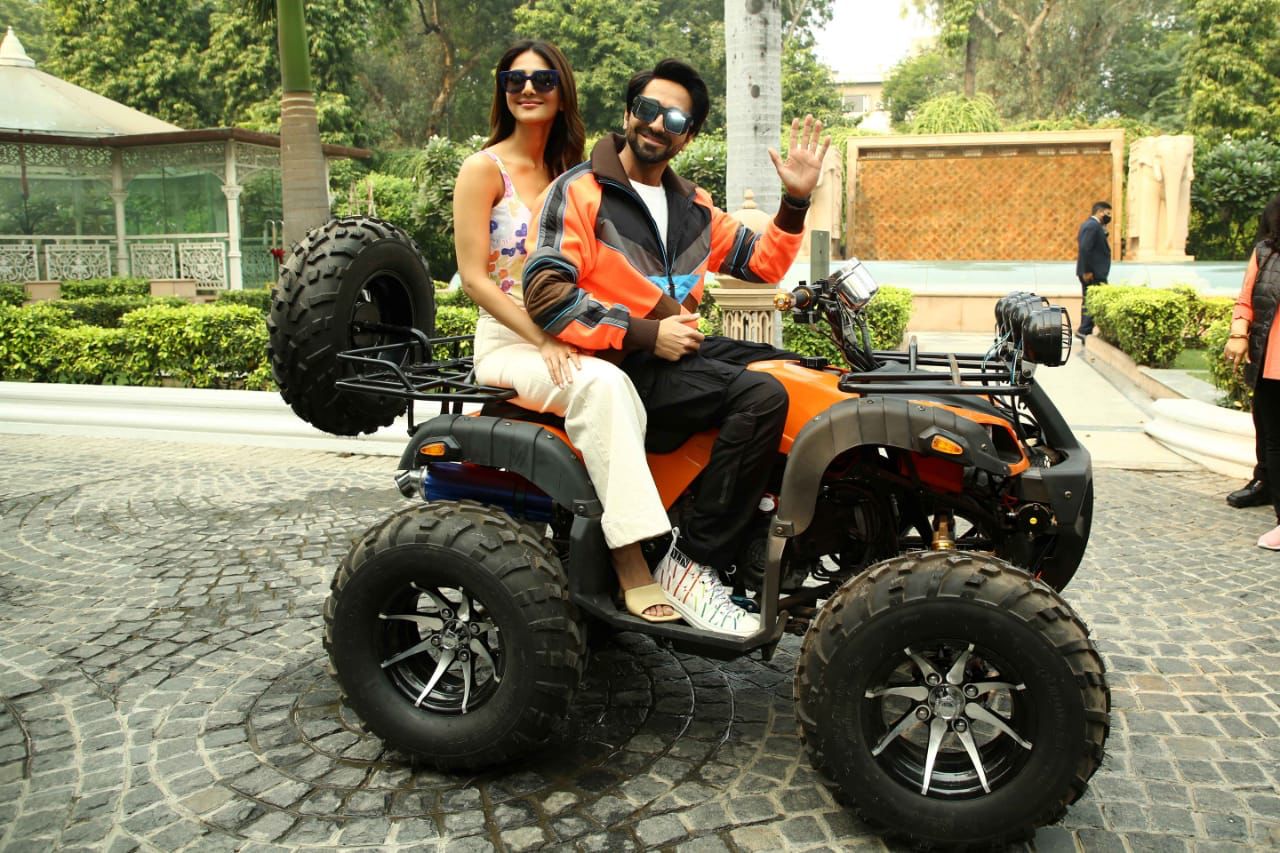 Delhi has been a very special place for both the lead actors and to give their love back to the people of Delhi, the team launched the very first song along with their fans.

PM to transfer the first instalment of PMAY-G to more than 1.47 lakh beneficiaries of Tripura