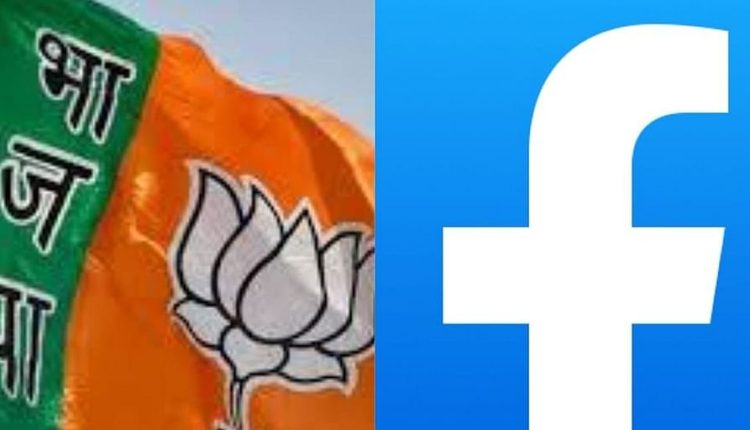 The BJP has been on a mission to subvert India’s democracy and harmony from the time they
came to power in 2014. Dismantling democratic institutions and undermining their authority is
but second nature to them. Using all means available to them, a recent investigative article by
reputed international media reveals that the BJP has gone above and beyond to propagate their
agenda. The BJP is found to have availed the services of social media platforms to deceive the
Indian public.

As elucidated by Wall Street Journal and Time Magazine, Facebook India and WhatsApp have
been used to “fire Mr. Modi and BJP’s social media campaign”, spread hate and disharmony
within India and more. From Facebook India’s Head of Public Policy, Ms. Ankhi Das’s collusion
with the BJP even before the 2014 Lok Sabha elections, to Facebook’s inaction to pull down
pages, posts that fuel communal hatred and fake news, the link between the two seems
stronger than ever. Moreover, Facebook’s global leadership has been aware of the biases and
partisanship but remained willing participants, proving that the unholy nexus between BJP-FB
has hit the nerve-centre of our Nation’s democratic functioning.

According to the latest information in the public domain, this nexus has deeper roots. In the
run-up to the 2019 Lok Sabha elections, BJP had flagged 44 “rival” pages to Facebook and as of
31 August 2019, 32% of these pages, that is 14 out of the 44 have been pulled down by Facebook.
The pages flagged by BJP are the official account of the Bhim Army, satire site “We Hate BJP”
and a page called “The Truth of Gujarat” sharing mostly Alt News fact checks.

It has also come in public knowledge that not only has Facebook pulled down pages that opposed
the ruling-party but upon the request of BJP – 17 pages which post out content in favour
of the BJP Govt’s agenda have been reinstated. Shockingly, these requests have been made
through email exchanges between BJP leader Amit Malviya and Facebook India Public Policy
executives, Ankhi Das and Shivnath Thukral.

This blatant “shielding of BJP-leaning Facebook pages” is nothing short of a deliberate attempt
to manipulate the public opinion in India.

Another major issue that has come forward is Facebook’s propagation of ads which circumvent
its political ad transparency requirements. These ads, as disclosed to Economic Times by multiple
highly placed sources, concern an official affiliate of the Bharatiya Janata Party, which ran about six to eight pages during the 2019 elections, while spending over Rs 4.9 crore amount till date. Some of these pages were spending on ads as recent as April 2020. Even though Facebook has now taken down these ads, its efforts to further the BJP agenda cannot be hidden from the public.

The aim of the BJP is ‘divide and rule’ and the social media giant Facebook is helping them
achieve this. Casting aside democratic principles, BJP attempts to rule the Nation by manipulating
and coercing public opinion. The blasphemous nexus between the BJP and Facebook is
for all to witness and must be investigated without delay.