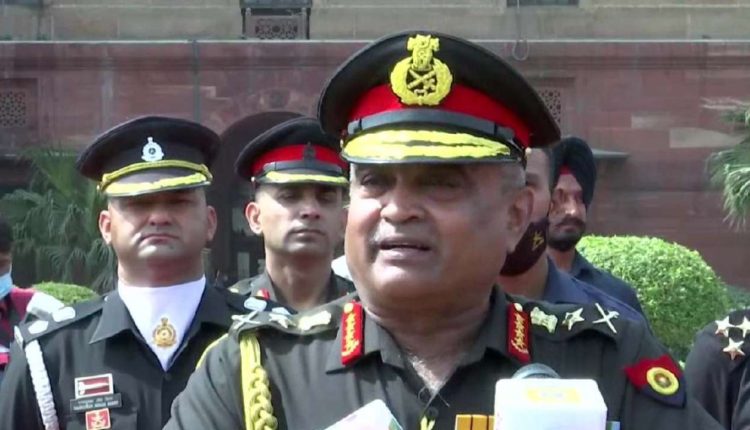 Training of first Agniveers will begin in Dec 2022, active service to commence in middle of 2023: Army chief

New Delhi, June 17: As the Central government is yet to announce the official date of commencement of the Agnipath scheme, Indian Army chief General Manoj Pande on Friday said that the training of first Agniveers will begin in December 2022 and the active service will commence in the middle of 2023.

Speaking to ANI, the Indian Army chief said, “Recruitment process is going to begin soon. Within the next two days, a notification will be issued on the official website. After that our Army recruitment organisations will declare a detailed schedule of registration and rally…”

“As far as the question of Agniveers going to recruitment training centres is concerned, the training of first Agniveers will begin this December (in 2022) at the centres. The active service will commence in the middle of 2023,” he added.

Violent protest over the Central government’s ‘Agnipath’ scheme for recruitment in armed forces continued across Bihar on Thursday with hundreds of aspirants disrupting rail and road traffic while police fired tear gas shells to disperse them.