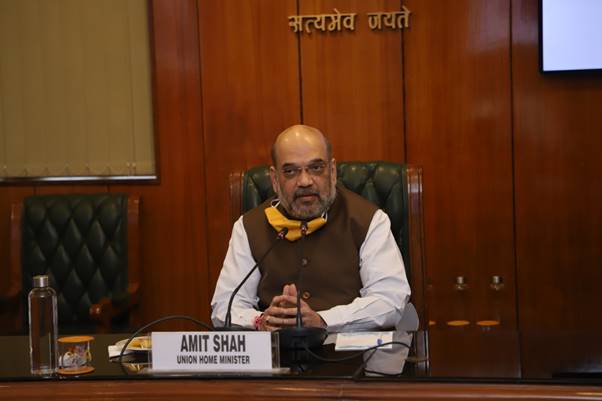 Union Home Minister, Shri Amit Shah has said Swami Vivekananda was a patriotic saint, a great thinker and an exemplary orator who not only reinforced the spirit of nationalism in India but also enriched the whole world with the ethos of Indian culture. Paying tributes to Swami Vivekananda on his punyatithi today, Shri Amit Shah, in a tweet, said, “Relevance of Swami Vivekananda’s thoughts on education, universal brotherhood and self-awakening continue to remain unbroken even today.”

The Union Home Minister said “Swami Vivekananda had great faith in the abilities of India’s youth power”. “He believed that only the youth can provide the right direction and empower the nation in the times to come,” said Shri Amit Shah. “Even today, Vivekananda ji’s principles and his ideals continue to inspire the youth towards the service of the nation”, he said. “I bow before him on his punyatithi” said Shri Amit Shah.

Bengaluru to be under complete lockdown till Monday