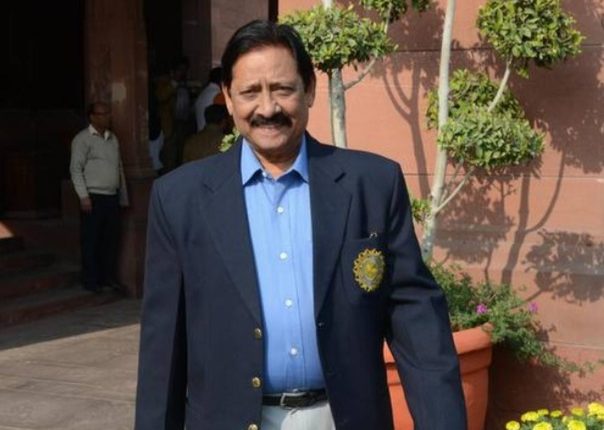 Former Indian cricketer and UP minister Chetan Chauhan is reportedly critical and has been put on a life support system.

As per PTI news agency, the 73-year-old Chauhan has been in hospital since after being diagnosed with Covid-19 last month. However, his condition has detoriated and he was shifted on a life support system after he developed multi-organ failure.

While he was initially admitted to PGI, Lucknow after testing positive for Covid-19, he is currently being treated at a private facility in Gurugram.

“Early morning today, Chetan ji had a kidney failure and subsequently, had multi-organ failure. He is currently on life support. We are all praying that he wins this battle,” a senior DDCA official, who is keeping track of the development, told PTI on Saturday.

Around 100 crore received in donation for construction of Ram temple, informs Trust…