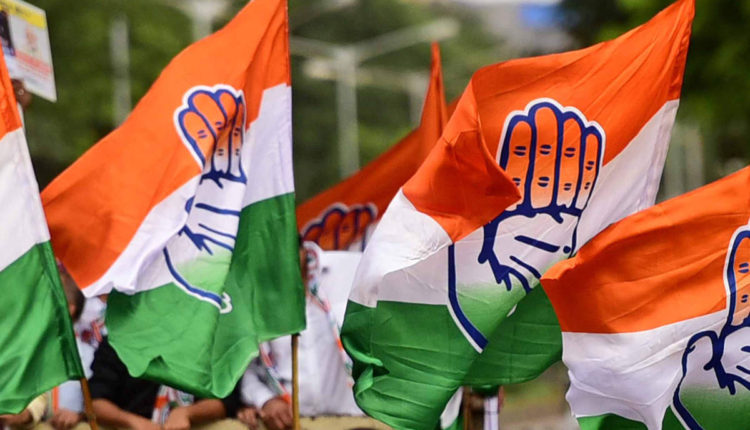 Uttar Pradesh, January 20: The Congress released its second list of 41 candidates for the upcoming Uttar Pradesh Assembly Election polls on Thursday. Out of these 41 candidates, 16 are women.

Earlier the Congress had promised to give 40 per cent of seats to women candidates in Uttar Pradesh which is reflected in the second list.

Moreover, the party last week had released its first list, which was of 125 candidates, including 50 women.

UP elections will be held in 7 phases, beginning from February 10 to March 7 & the Votes will be counted on March 10. 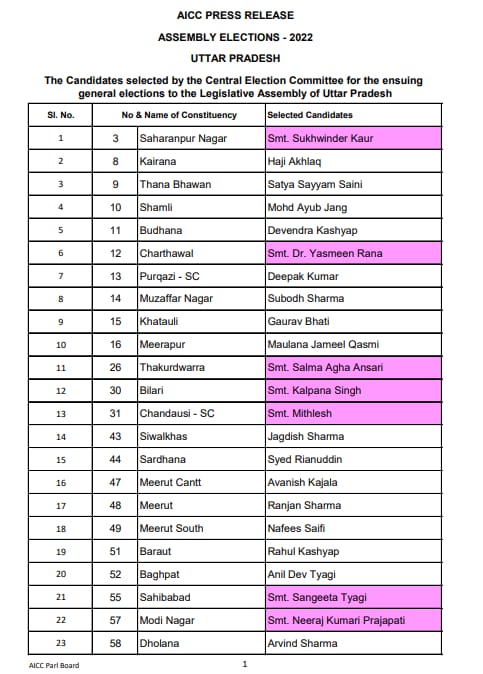 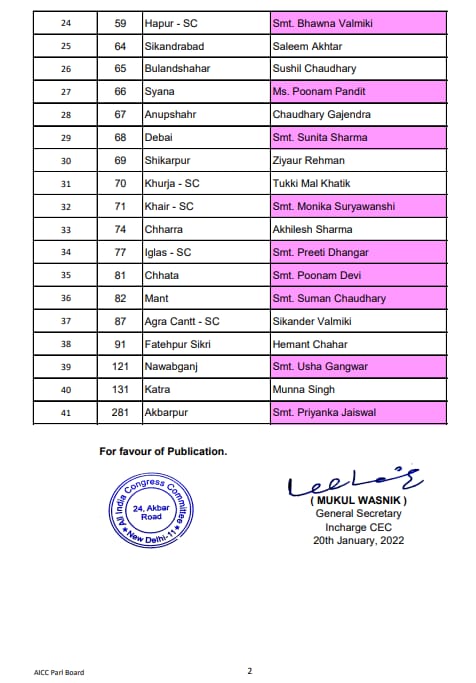 Underwriting Auction for sale of Government Securities for ₹24,000 crore on January 21, 2022