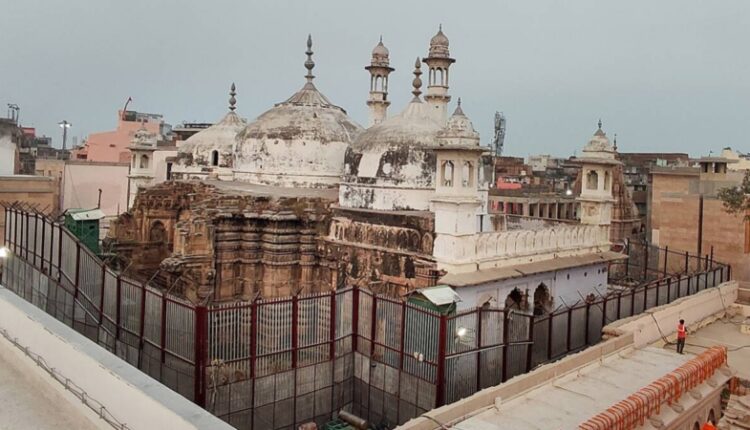 Gyanvapi (14/10/2022): The District Court of Varanasi will deliver its verdict on the petition seeking the carbon dating of the Shivling found inside the Gyanvapi mosque.

The clarification on both the points have bee given and both the sides are waiting for the verdict of the court.