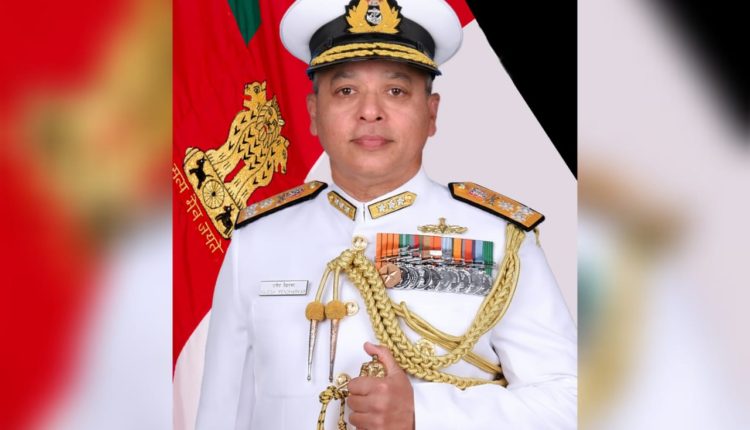 On promotion to the rank of Rear Admiral in Feb 2016, he was appointed as the Assistant Chief of Integrated Defence Staff (Int – A) at HQ IDS, New Delhi, and subsequently as the Chief Staff Officer (Operations) in Headquarters, Western Naval Command, Flag Officer Commanding Maharashtra Naval Area and Flag Officer Sea Training.