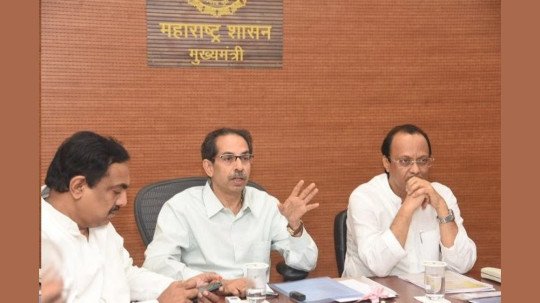 Minister of Public Works Department (PWD) of Maharashtra Ashok Chavan on Friday sparked a controversy by saying that the Maha Vikas Aghadi (MVA) government will make new laws for farmers in the State.

“MVA government is just waiting for the Supreme Court’s verdict on the fate of the farm laws. The government will make its own law ‘if needed,’ Chavan told ANI over the phone.
Chavan said the cabinet sub-committee on the three farm laws is not holding meetings as the matter is pending in the Apex Court.

However, the respective departments have been instructed to study the resolution passed by Punjab, Rajasthan, and other states against these agriculture laws.

“Maharashtra cabinet sub-committee on-farm laws is headed by Deputy Chief Minister Ajit Pawar, so he will take a call on this issue,” he said.

Apart from these 16 parties, AAP and SAD have also announced that they will also boycott the President’s address at the Parliament.

Farmers are staging anti-farm law protests at Delhi borders including Singhu, Tikri and Ghazipur. Heavy security
forces are deployed at the borders to keep a check on the law and order situation.

They have been protesting on the different borders of the national capital since November 26 last year against the three newly enacted farm laws — Farmers’ Produce Trade and Commerce (Promotion and Facilitation) Act, 2020; the Farmers Empowerment and Protection) Agreement on Price Assurance and farm Services Act 2020 and the Essential Commodities (Amendment) Act, 2020.