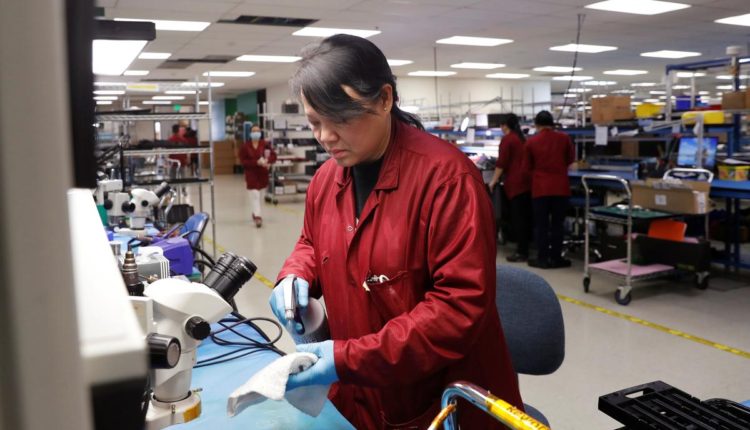 NEW DELHI, 09 September 2020: The contraction seen in the country’s GDP in the first quarter of the current fiscal is matter of great concern and clearly underlines the need for a major stimulus to energise and strengthen demand in the economy. As the Indian economy is progressively opening up in phases, businesses are seeing improvement
in some of their operational parameters. However, the setback that has been caused to members of corporate India on account of COVID-19 will require a much longer period before one sees an improvement in performance on a sustained basis. Till that time, government and regulatory institutions must continue lending strength to businesses through all possible additional measures as well as improvising the already announced set of measures basis feedback from all stakeholders. These are the key messages emanating from the latest round of FICCI – Dhruva Advisors survey that was conducted amongst industry members during the month of August 2020.

Through this survey FICCI and Dhruva Advisors tried to capture the feedback of industry members on how things are playing out on the ground given the successive announcements made by the government for opening up of the economy as well as for stimulating growth.

A comparative assessment of the results of the latest survey [August 2020] and the previous survey [June 2020] reflect the following:

Dr Sangita Reddy, President, FICCI said, “Reviving the economy requires a sustained effort, especially when we have seen that in the first quarter our GDP has suffered a major blow. In the absence of a major fiscal push on the demand side, we could end up being stuck in a quagmire of low demand and low-income cycle. If we have to return to the positive growth trajectory, the time for bold and decisive action is now.”

Mr Dinesh Kanabar, CEO, Dhruva Advisors LLP said, “The survey results are a reflection of the improving state of the Indian economy, post the staggered unlocking. In the next phase, it is imperative that the critical business parameters continue to improve in the future and are fast-tracked with government support and stimulus. This will help the overall Indian economy to be back on the normal growth trajectory faster. The government, by enhancing financial liquidity in the system, should specially focus on addressing weak demand, which has emerged as the foremost challenge being confronted by India Inc.”

The Survey participants also made a few suggestions on how demand can be supported in the economy and some of the measures listed include additional cash transfers for migrant workers, poor and farmers; temporary reduction in GST rates; increase in government procurement; front-ending infrastructure projects and part funding of wages as has been done in other parts of the world to ensure employment is sustained. Additionally, it was suggested that central government must come out with a uniform policy for entry of tourists across different states as movement of people will oil growth of  the domestic/regional economies. When asked for their views on the localised lockdowns across states, 84% of the surveyed companies reported that there was a ‘moderate to high impact’ on their operations on account of localised lockdowns.

Besides ECLGS, participants were also asked for their views on the One Time Loan Restructuring scheme announced by the Reserve Bank of India. 67% of the surveyed companies said that One Time Loan Restructuring
scheme will have a beneficial impact on businesses. Even as experts work out the framework for the implementation of this scheme, survey participants made the following suggestions for making such a scheme robust and effective:·