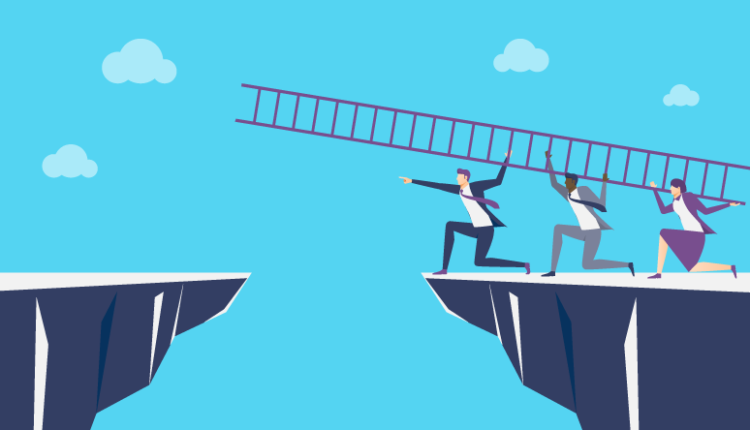 76% of full-time employees in India affected by skills gap in the country: Udemy report

New Delhi – September 23rd – 2020 – Udemy, the largest global marketplace for learning and teaching online, today released the “2019/2020 Global Skills Gap Report”, a special data survey report that provides a comprehensive look at the divide between job-seekers’ skills and the qualifications demanded by employers. This is the fourth consecutive year that the report has been released by Udemy and this is the first time that India has been included in the report.

The Udemy report analyses insights from employees in India, Brazil, France, Mexico and Spain and tracks their sentiment towards the skills gap in their respective countries. Key findings pertaining to India include:

Coincidence much? Dental care giant’s latest innovation is same as what a BIMTECH …

Industry In UP Feels the Pinch of ‘Regressive’ Electricity Duty