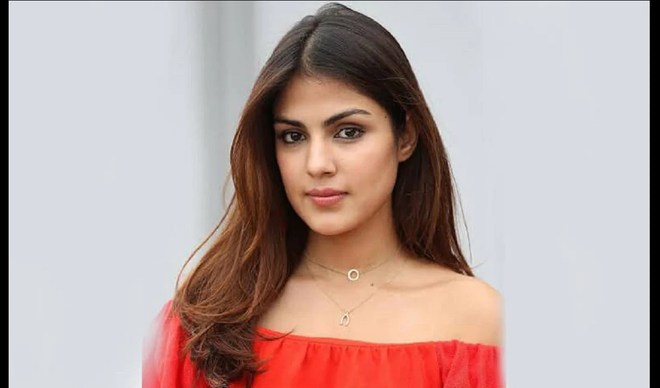 Mumbai: After being in custody for about a month, Actor Rhea Chakraborty was on Wendesday released from Byculla jail.

She was granted bail by Bombay High Court in a drug-related case filed against her by Narcotics Control Bureau (NCB). She was accused of providing and concealing drugs meant for the alleged consumption of the late actor.
Her brother Showik still remains in jail and hasn’t been granted bail.

Even Rhea has been barred from moving out of Mumbai and has been directed to surrender her passport.
Chakraborty was released on a personal bail bond of 1 lakh rupees and two sureties of the same amount.
Another court had yesterday extended their judicial custody till October 20.

Rhea Chakraborty “is not part of a chain of drug dealers” and “has not forwarded the drugs allegedly procured by her to somebody else to earn monetary other benefits,” the High Court said. “Since she has no criminal antecedents, there are reasonable grounds for believing that she is not likely to commit any offence while on bail,” the order by Mumbai high court had said.

This is not the time to focus on deficit and international ratings: PHD Chamber