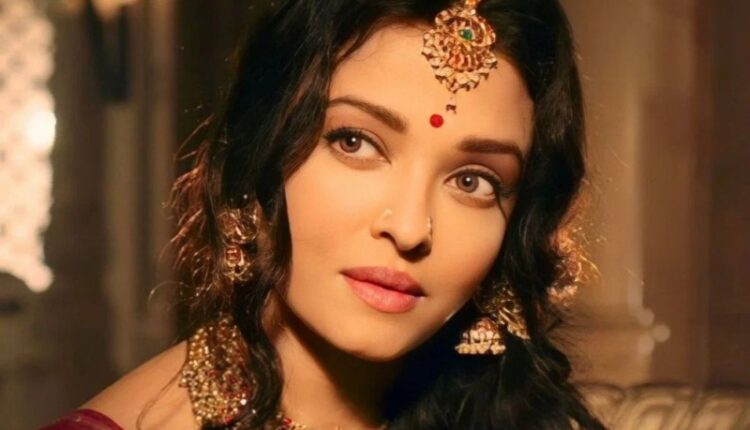 Mumbai (Maharashtra), 18th Jan 2023: Actress Aishwarya Rai Bachchan has been issued a notice for non-payment of land tax in Nashik, Maharashtra. According to reports, the notice was issued to the actress for her property located in the city’s Satpur area.

The notice, which was issued by the Nashik Municipal Corporation (NMC), states that the actress has failed to pay the land tax for the property in question for several years.

The NMC has reportedly asked Aishwarya Rai Bachchan to clear the outstanding dues within 15 days or face legal action.

The notice also states that the actress’s property in question is a plot of land measuring around 2,000 square feet. The property was reportedly purchased by Aishwarya Rai Bachchan in the year 2000.

The incident has raised questions about the actress’s compliance with tax laws. According to sources, Aishwarya Rai Bachchan is yet to respond to the notice and it is unclear if she intends to clear the outstanding dues.

The incident has sparked a debate on social media with some people criticizing the actress for not paying her taxes while others have come to her defense, saying that she may have been unaware of her tax obligations.

However, it’s important to note that being issued a notice for non-payment of taxes is not the same as being found guilty of tax evasion. The actress has the right to contest the notice and provide evidence of any payments made. It is also possible that this notice could be a clerical error.

DRG Study No. 48: Determinants of Financial Literacy and Financial Inclusion in North-Eastern Region of India: A Case Study of Mizoram

Delhiites, here is why you should not miss the Peppa Pig Live Musical in your city!