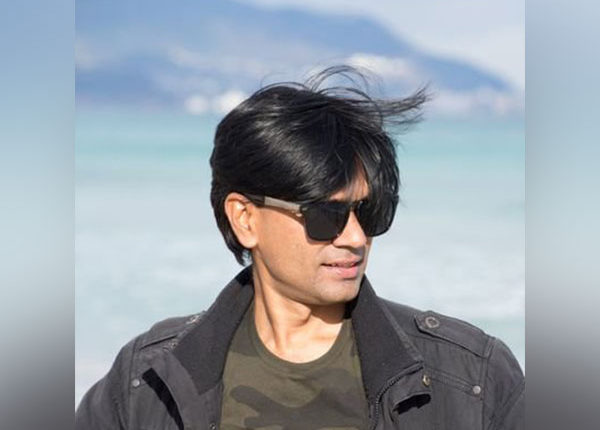 He was booked under sections 153A (promotion of enmity between different groups on grounds of religion, race, place of birth, residence, language) and 295A (Deliberate and malicious acts, intended to outrage religious feelings of any class by insulting its religion or religious beliefs) of the Indian Penal Code (IPC), Delhi Police said.

According to police, a complaint was received against the co-founder through Twitter regarding a tweet by Zubair. He was called for questioning today after which the IFSO unit of the Delhi Police Special Cell arrested Zubair, police said.

Reportedly, the social media post by Zubair hurt religious sentiments after a picture (in tweet) showed where the signboard of a hotel ‘Honeymoon hotel ‘ was changed to ‘Hanuman hotel’.

The present case was registered on basis of a post on Twitter by handling Hanuman Bhakt @ balajikijaiin where he showed his anger against another Twitter handle in name of Mohammed Zubair regarding the post “BEFORE 2014: Honeymoon Hotel. After 2014: Hanuman Hotel”, informed Delhi police senior officials.

“The said post of Mohammed Zubair containing pictures and words against a particular religious community is highly provocative and done deliberately which are more than sufficient to incite hatred among people which can be detrimental for maintenance of public tranquillity,” said Delhi Police.