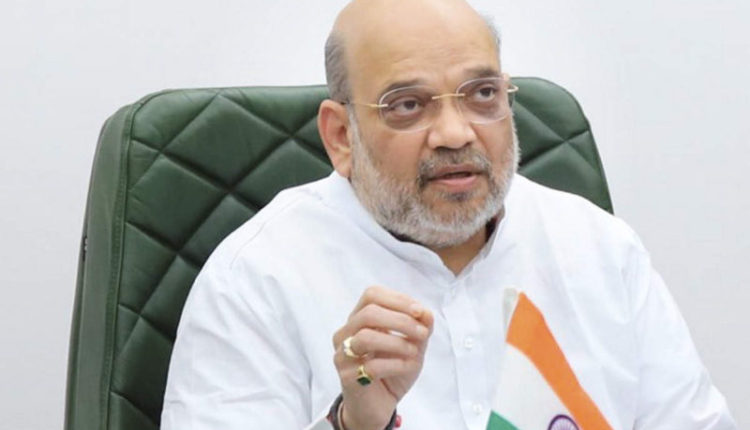 Amid border dispute between Karnataka- Maharashtra, HM Amit Shah to meet CMs of both states

Kolhe, a Lok Sabha member from Shirur, was speaking to reporters after holding a meeting with Shah along with a delegation of parliamentarians of the Maharashtra Vikas Aghadi (MVA).

The MVA delegation told Mr Shah that the border dispute between Maharashtra and Karnataka had now reached such a stage that it could translate into full-blown violence anytime.

Amol Kolhe told reporters that Amit Shah has called for a meeting of Maharashtra Chief Minister Eknath Shinde and Karnataka Chief Minister Basavraj Bommai on December 14 to shed light on the ongoing border dispute row between the two states.

India Will Not be an Ally of USA, It will be Another Great Power, says White House Official