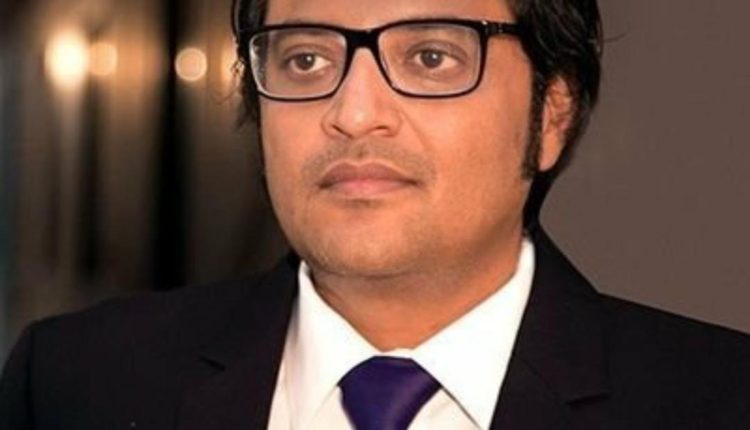 While Union Information and Broadcasting Minister Prakash Javadekar has termed it an attack on media freedom and compared it to emergency, Shiv sena refuted all allegations of revenge.

“The law is followed in Maharashtra. Police can take action if they have evidence against anyone. Since the formation of Thackeray government, no action has been taken against anyone for revenge,” Sanjay Raut, Shiv Sena leader was quoted as saying.