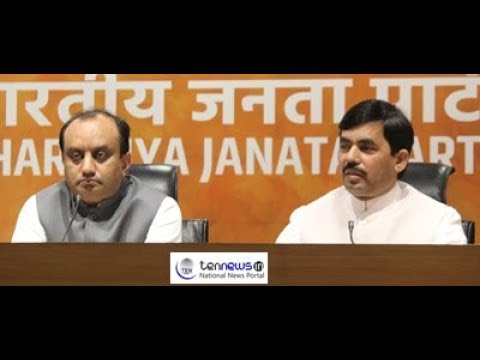 New Delhi:  A day before the result of Karnataka assembly elections, where both BJP and Congress claiming their victory, Bharatiya Janata Party (BJP) president Amit Shah on Monday chaired a meeting with BJP executive committee and blown the bugle of 2019 General Election.

“In today’s meeting party president Amit Shah blown up the bugle of 2019 general election and claimed that those who are propagating that BJP will loss in upcoming general election are wrong and the party return in power with more seats. Later, he congratulated executive committee for their tireless contribution in Karnataka election. And also assured them that the party will register a landslide victory in the Karnataka Election,” BJP spokesperson Sudhanshu Trivedi.

Trivedi further added, while addressing the members of executive committee Amit Shah said, the recent incident occurred in West Bengal during panchayat election is really painful, however, Union government has sought report from the state government.

Later, another party spokesperson Shahnawaz Hussain said, president Shah has spoken on slew of issues and ignited the executive committee members with his words.

Replying to a question on how Amit Shah says to deal with 2 crore jobs promise and prevailing atrocities against SC/ST said before 2019 election, Shahnawaz replied, “Atrocities against dalits is not an issue to discuss it is a propaganda which has been spread by the Opposition party to malign BJP’s image. And as far as jobs are concern, our party believes in creating entrepreneurs.”

Ahead of Karnataka result, deep cut for Siddaramaiah – from his own party.