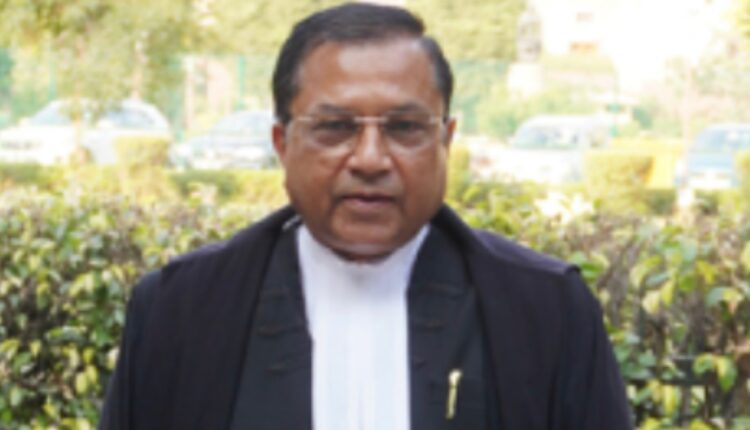 The All India Bar Association (AIBA) on Sunday wrote to Home Minister Amit Shah urging him to order a probe in the international conspiracy angle in documentary of the BBC titled ‘India: The Modi Question.’

It also welcomed the Government of India’s move to block YouTube channels and Twitter handles that spread the documentary of the BBC.

In the letter the AIBA said that it considers the timing of the so-called documentary, its contents and way it had been conceived and promoted as dangerous, and called upon the Government of India to order a 360-degree probe into the international conspiracy angle.

“This documentary should neither be seen as an one-off adverse media report or brushed aside as a superficial and half-baked attempt to undermine the stature of the Prime Minister of India Narendra Modi in his individual capacity,” the association said, adding, “Invisible hands behind this documentary and the minds that got together to stitch an imaginary tale with discredited and rejected evidence should be identified and brought to the book.” 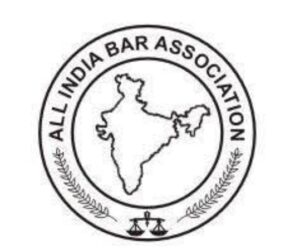 It also urged the home minister that four things should be borne in mind while ordering a comprehensive probe into the international conspiracy angle to this BBC documentary.

“One When a few Western nations traditionally inimical and dismissive of India’s assets and progresses had expected the nation to flounder and crumble during the deadly pandemic caused by the spread of Covid-19. India not only withstood the Covid wave, but it also invented its own vaccines and went about inoculating more than a billion population thereby shielding them against the infection. Unlike these so-called developed nations, India offered its vaccine either free or at heavily discounted rates to other poor nations, exhibiting its large heart and concern for the global peace and well-being. Those who were waiting to write off India were stunned by this incredible handling of Covid waves by the Government of India, headed by Narendra Modi, ” AIBA said, adding, “Two: Ever since Russia and Ukraine went to war in February 2022, India has chartered its own way in dealing with the international crisis keeping its own domestic issues in mind. India has not budged to the muscle-flexing by the Western nations and instead has spoken tough about keeping its own interest at the top. India, therefore, is not only able to do business with Russia, it is also able to talk to both sides, enjoying the confidence on both sides. The fact that India was able to evacuate its stranded students from the war-affected zones is proof of the same. Enjoying tremendous goodwill in both Russia and Ukraine, Prime Minister of India Narendra Modi is tipped to achieve a breakthrough and achieve a peaceful resolution to the Russia-Ukraine conflict. India has repeatedly told both sides that talks and peaceful resolution alone would be the lasting solution, and that this is not an era of war. Western nations do not have this leverage on both sides, and therefore they are determined to destabilise Prime Minister Narendra Modi’s efforts, as it would earn him the top spot in the international diplomacy.”

It also cited India’s G20 leadership and noted that it was also not to the liking of some nations that still cling to their colonial mindset.

Talking about its fourth point, the AIBA said, “With global recession looming over several developed nations, India has not only emerged as the fifth largest economy in the world, but also has nullified all the initial ill-effects of a slowdown or recession. India’s fundamentals are strong, and its healthy domestic demand-supply situation has insulated the nation from the vagaries of international economic turmoil. India is already the fastest growing large economy in the world, and in another five years, it will reach the envious position of the third largest economy in the world – behind only the United States and China. This achievement under the able leadership of Shri Narendra Modi too has riled many nations.”

The AIBA is of firm opinion that all these mega international trends and reality have made the forces averse to India’s leadership and development to dig out something that would distract the nation’s focus from development and welfare, to defending its image in global arena.

Fortunately, this narrative has failed to find much takers. Except those who want to get at the ruling party, the Prime Minister and his policies, the general public have comprehensively rejected this documentary.