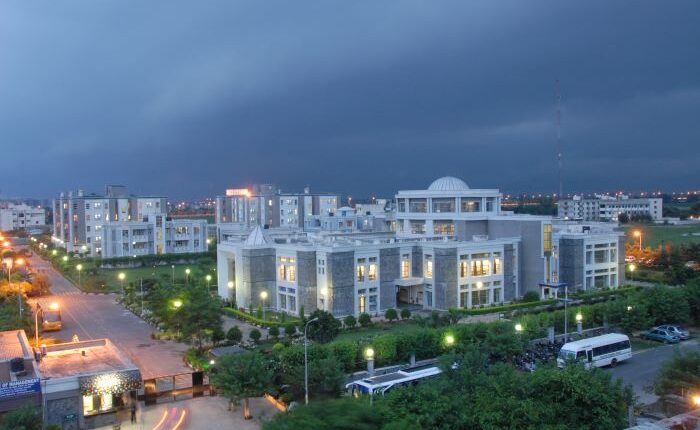 Backed by the legendary Birla Group, BIMTECH is ranked 17th among the top private B-schools and has been accredited by NAAC, NBA, and AICTE.

The Chief Guest for Foundation Day will be the greatly accomplished former Chairman of SEBI and LIC, Mumbai, G.N. Bajpai.

As part of the celebrations, a drama called Moteram ka Satyagarh will be held on the first day of the event, 30th September. The drama directed by Arvind Gaur is based on a story written by famed Indian writer, Munshi Premchand.

On the second day of the event, a drama directed by Arvind Gaur, called Jis Lahore Nai Dekhya Woh Jamyai Nai will be organized. The drama is set on a story written by Hindi fiction writer, Dr. Asghar Wajahat.

The event will culminate on 2nd October, with a Foundation Day lecture from G.N. Bajpai and a community fest.

The three-day event by BIMTECH is a highly appreciable effort to celebrate Indian drama and culture.

Siemens Healthineers collaborates with students and startups to advance healthcare