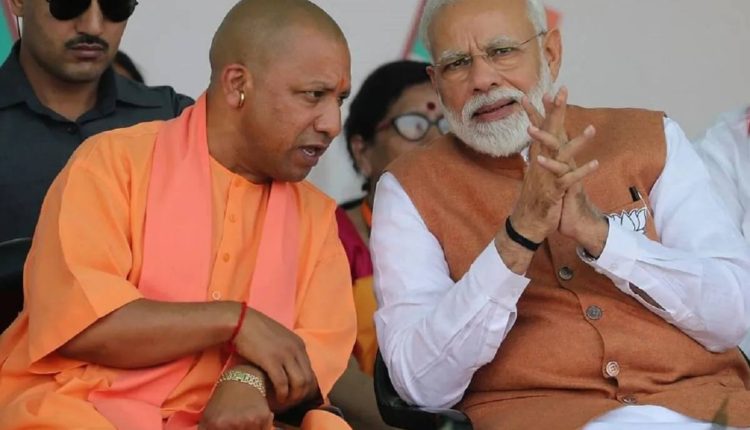 BJP finalises ticket for 172 UP seats, announcement later this week

“In BJP’s Central Election Committee meeting today, a very fruitful discussion was held regarding candidates on 172 Assembly seats (in Uttar Pradesh). We are hopeful of registering a glorious victory in the 2022 Assembly elections,” said UP Deputy CM Keshav Prasad Maurya in Delhi.

According to sources, BJP is likely to make the announcement after 15 January, considering the beginning of auspicious days from Makar Sakranti.

Newly launched “Bharath Maa” song must be played in all theaters: V…