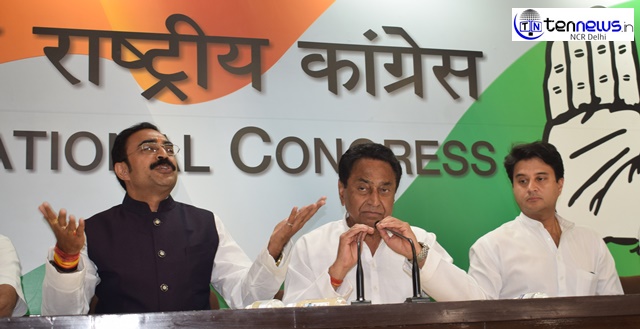 Madhya Pradesh chief minister Shivraj Singh Chouhan’s brother-in-law Sanjay Singh joined the Congress on Saturday, just weeks before the state goes to polls on November 28. The move, which the Congress said was a major setback for the BJP, comes a day after a former Congress MP switched sides to join the BJP.

“Madhya Pradesh is the heart of India and when we talk about development, Congress changed the map of most of the cities in MP and now when BJP is handling all the work happening in MP, they are just raising new leaders who are from the families of previous BJP leaders and not letting new people with a mindset for the betterment of society. Congress is a party that works for improvement.”

A Musical Tribute to Late Pt. Niranjan Prasad by his disciples Saurabh Banaudha and Amjad Khan