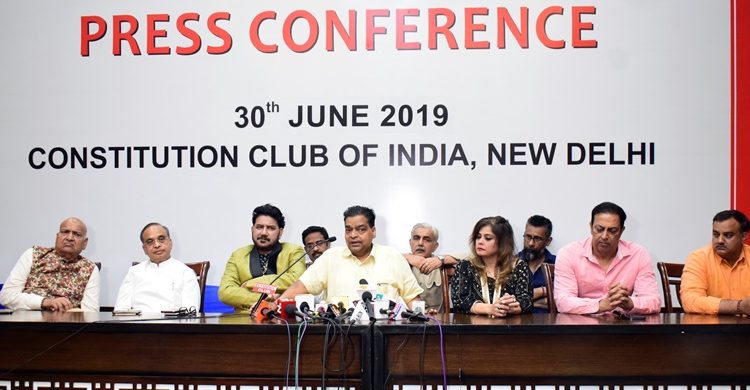 LuvKush Ramleela committee has achieved the recognition as the favorite organization in Delhi. This year again the entire team of World’s biggest Ramleela is all set to hit the entire religious event in a grand manner.

The preparation of this year’s Ramleela is on hype, as the celebs are already witnessed excited for the same.

“This year LuvKush Ramleela will be highlighted for the National and International audience through Television. Well and include better sets, costumes and many more things,” he added.