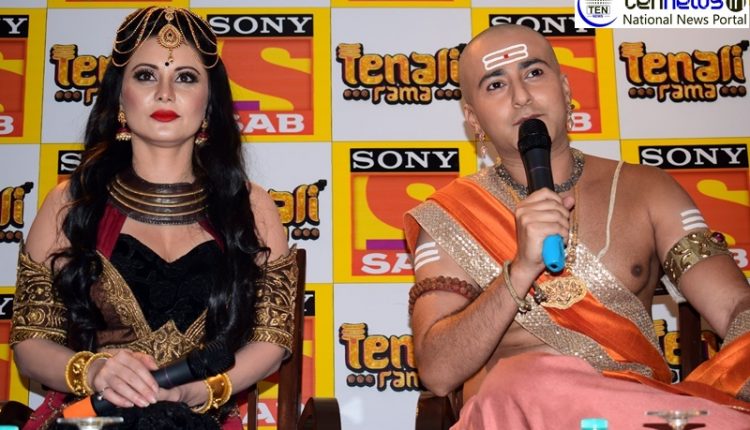 New Delhi:Minissha Lamba, who has generally played girl-next-door, will now play a negative role on TV. However, this won’t be a quintessential saas-bahu saga. The actress will feature as a vamp on Tenali Rama. The Sab TV show is inspired by the tales of Tenali Rama, based on the real life Telugu poet Tenali Ramakrishna. The historical series will have Minissha in the role of a Vishkanya.

The upcoming track showcases the entry of chadrakala (Vishkanya) enacted by the gorgeous Minissha lamba. The beautiful and vivacious actress has been known to play interesting roles in the past and now makes her debut TV Playing role of chamdrakala, a poison maiden who tries to attack krishnadevraya (Manav Gohil)

Speaking on her role, Minissha described her character as sultry and mysterious. Furthermore, she went on to add that she is looking forward to entertain the masses with varied roles.
Delhi is my hometown and i am really excited to be back home. I am really looking forward for the show.