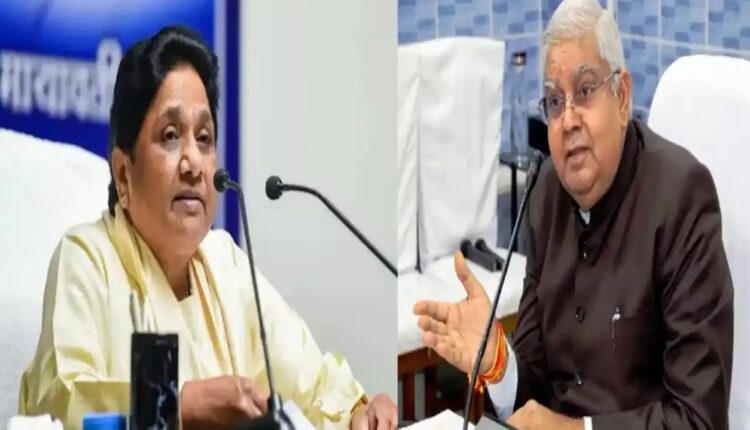 “In view of the larger public interest and its own movement, the BSP has decided to extend its support to Shri Jagdeep Dhankhar in the election for the post of Vice President, which I am also formally announcing today,” she added in another tweet.

However, soon after the announcement, many twitter users were quick to question any “hidden pact” between BSP and BJP. As BSP was unable to offer any logical explanation behind its move to rally behind NDAs vice-presidential candidate, few twitter users also called it a way to avoid being nabbed by different investigative agencies.