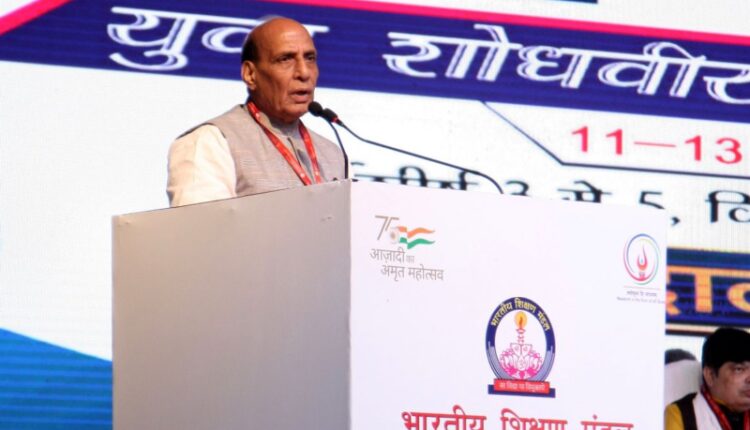 Greater Noida (12/11/2022): Raksha Mantri Shri Rajnath Singh has exhorted the youth to take inspiration from revolutionary freedom fighters such as Netaji Subhas Chandra Bose and build a strong & self-reliant ‘New India’ capable of effectively dealing with all future challenges. He was addressing young researchers at a conclave in Greater Noida on November 11, 2022. 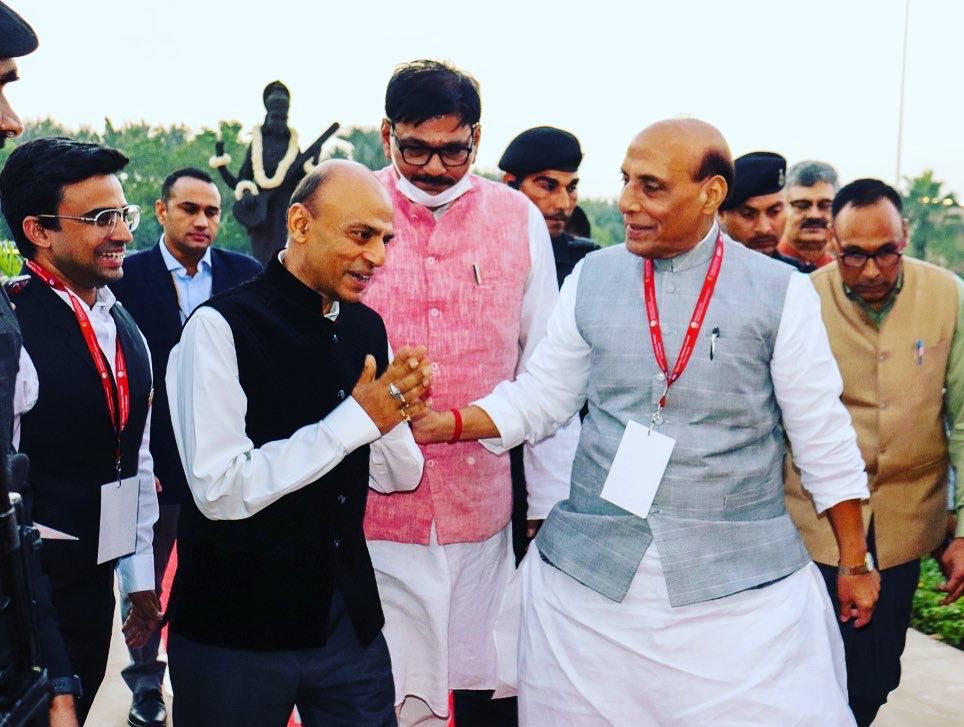 The Raksha Mantri asserted that the young ignited minds of the country have the potential to build an ‘Aatmanirbhar Bharat’, stressing that they should take inspiration from the country’s glorious cultural heritage and come out with innovative ideas, through in-depth research, to take the country to greater heights. While maintaining that technology will play a central role in every sector in the times to come, he called upon the students to focus on in-depth research through conventional sources such as research institutes, libraries and archives, other than newer methods such as internet. 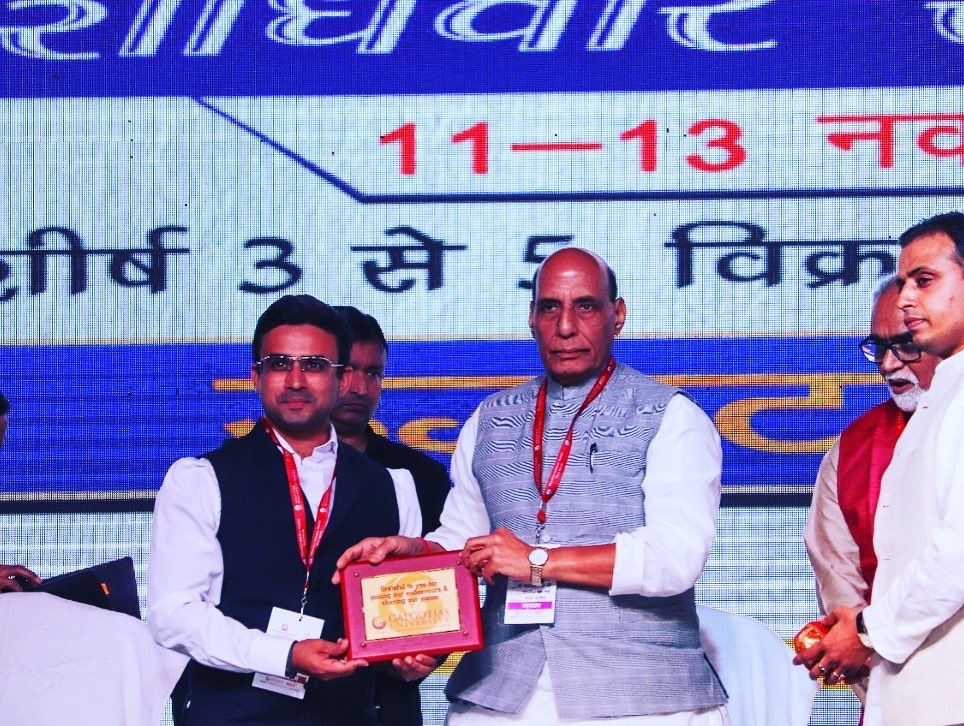 Shri Rajnath Singh urged the students to stay abreast with the latest developments taking place across the globe, but also ensure that the cultural traditions and values remain protected. “In this era of globalisation, the world is interconnected through many mediums. It is, therefore, necessary to understand different cultures, languages, education, economic & political systems. While we are steadfast in building a ‘New India’, our guide should be ‘India of the past’ and its rich cultural traditions. There is a need to re-evaluate Netaji Subhas Chandra Bose’s role and vision. Some people call it rewriting history. I call it course correction,” he said. 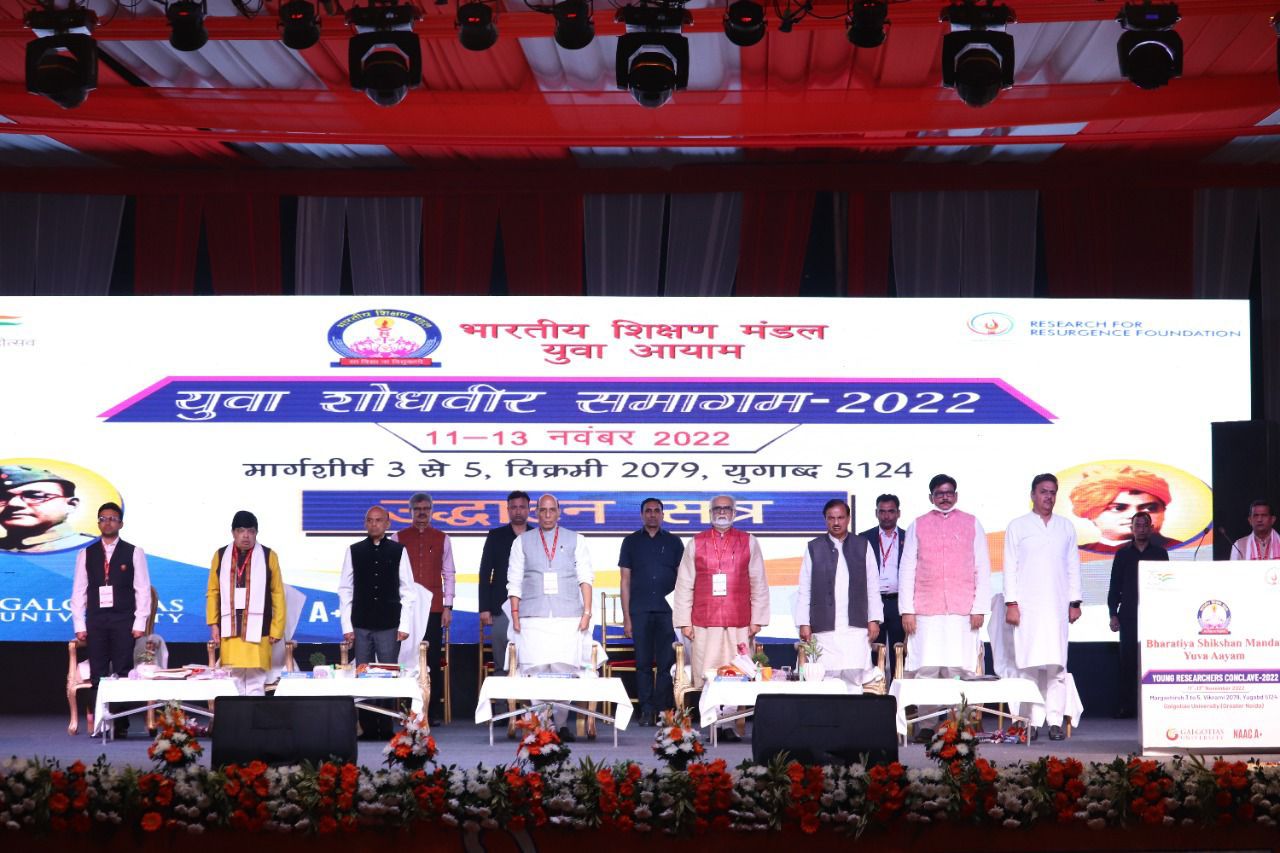 The Raksha Mantri asserted that India is touching greater heights today as the focus of the Government, under the leadership of Prime Minister Shri Narendra Modi, is towards achieving self-reliance in every sector, in line with the vision of ‘Make in India, Make for the World’. He said, the aim is to achieve ‘Aatmanirbharta’ by leveraging technology while coming out of the colonial mindset which was the dream of freedom fighters such as Netaji Subhas Chandra Bose. 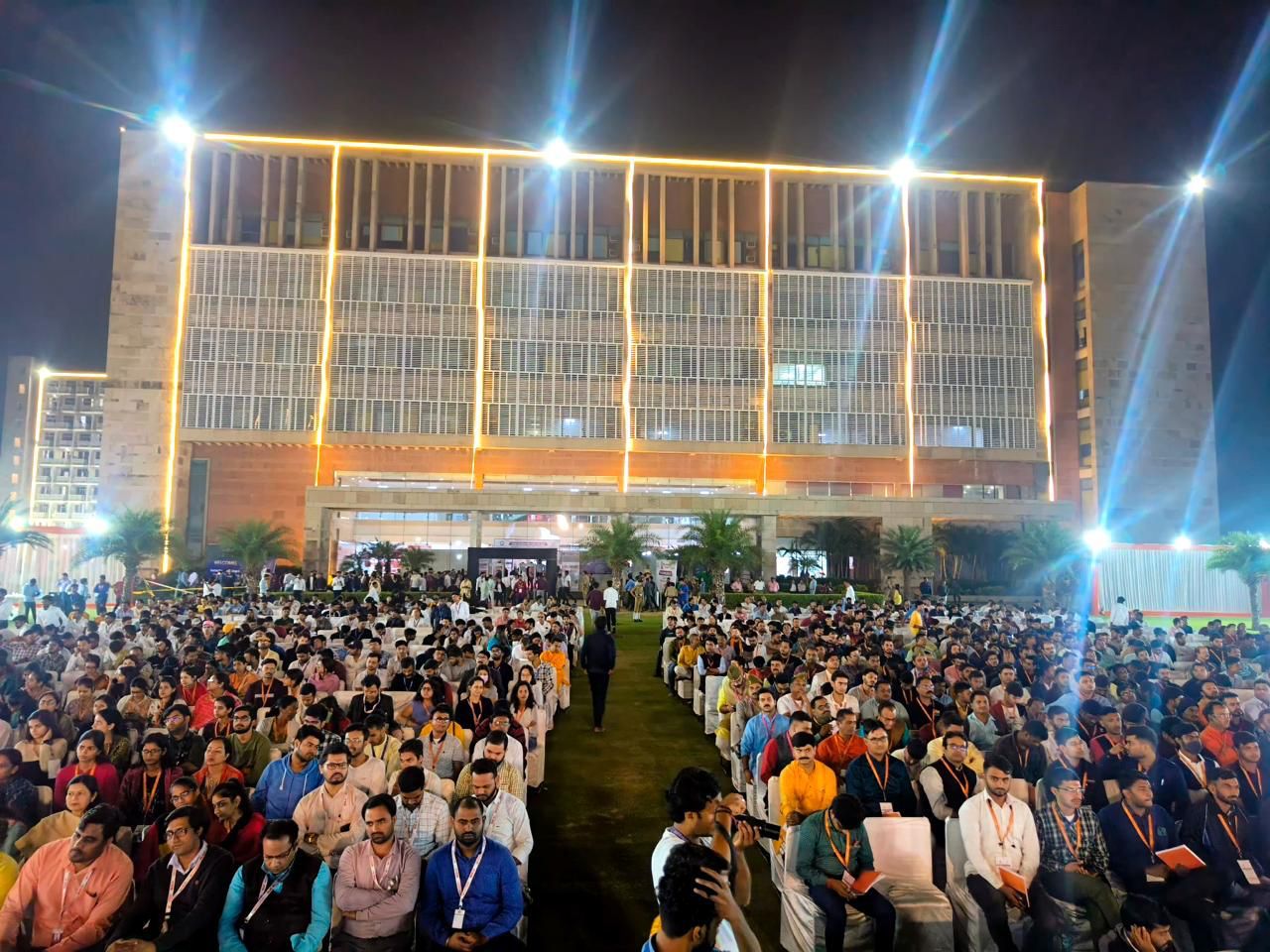 Shri Rajnath Singh listed out a number of steps taken by the Government to free the country from a colonial mindset. These include remaining of Rajpath to Kartavya Path; installation of a grand statue of Netaji Subhas Chandra Bose at India Gate premises; Renaming of three islands of Andaman and Nicobar archipelago as a tribute to Netaji; a new ensign of the Indian Navy inspired from Maratha warrior Chhatrapati Shivaji and abolition of hundreds of laws of British era. He stated that India is a land of rich diversity & immense possibilities and the Government is moving forward to tap into that potential to make the country strong and ‘Aatmanirbhar’.