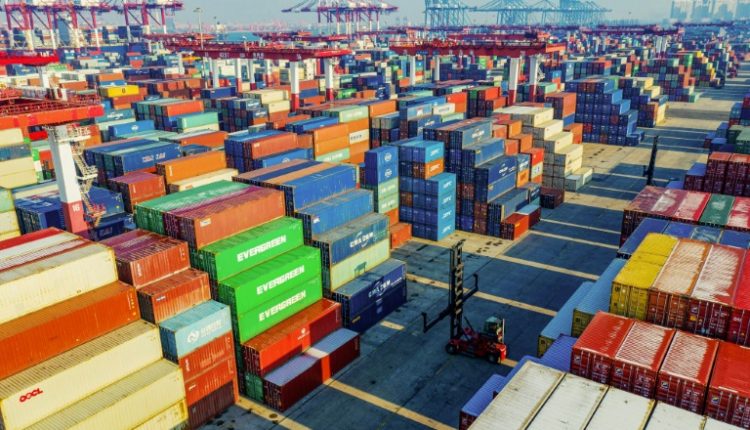 “India successfully managed to reduce imports from China during April to August period despite China and its mouthpiece Global Times claiming otherwise,” said the Confederation of All India Traders (CAIT) which is spearheading a nationwide movement for boycott of Chinese products.

India’s imports from China declined by 27.63 per cent during April-August this fiscal to $21.58 billion over the same period previous year, parliament was informed on Monday. CAIT Convener Sushil Kumar Jain while terming it as an important step to liberate Indian Trade from the vicious circle of China said that we are all set to give a further jolt to China by stopping festival goods imports from China which is approximately 40 thousand crores of rupees per year on forthcoming festivals including Diwali.

Sushil Kumar Jain said that such a mass reduction in imports from China reflect the mood and sentiments of the people of India against China. But unfortunately there are certain group of celebrities who are promoting China by either endorsing Chinese brands or playing or becoming mouthpiece of Companies having large Chinese investments. They are more bothered to earn money and are not concerned about the sentiments of the people of India.

Sushil Kumar Jain complemented Prime Minister Narendra Modi for his call of vocal on local and Atma Nirbhar Bharat which played an instrumental role. CAIT also complimented traders for stopping the sale of Chinese goods and the people of India for choosing Indian goods over Chinese goods.

Batteries Designed for Space Robots Now Being Used in Hospitals