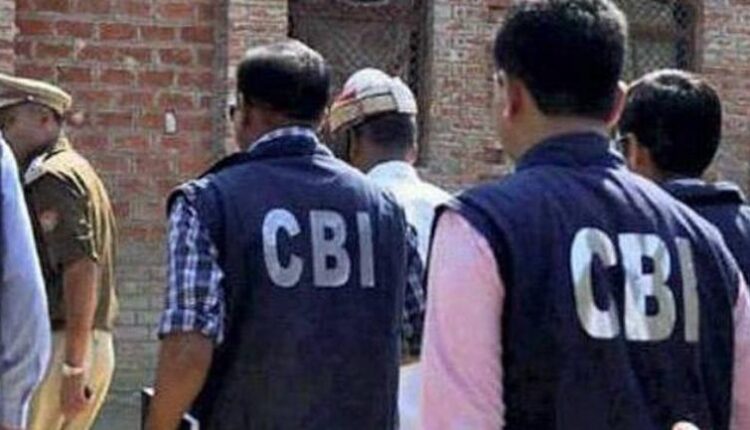 Delhi, Sept 24th,2022: The Central Bureau of Investigation(CBI) on Saturday conducted raids at 56 locations in 19 states across the country in connection with online child sexual abuse.

Named “Operation Meghchakra”, it is the central probe agency’s biggest crackdown against the circulation of child pornography videos and images so far.

Various teams of more than 200 CBI officials were involved in conducting raids across India.

A CBI officer reported that the raids are aimed at identifying and taking action against the individuals and gangs involved in distributing such material through social media platforms and blackmailing minors.

The raids were initiated after receiving reports from Interpol’s Singapore-based Crime Against Child Unit.

The Supreme Court has been looking into the issue of child pornography since 2015 when an NGO had written to then Chief Justice H L Dattu regarding the circulation of two rape videos.