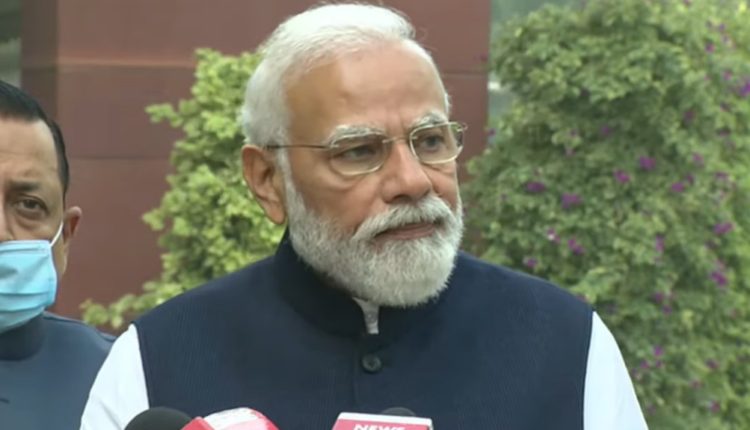 The last CCS meeting was held in August in the backdrop of the deteriorating security situation in Afghanistan after the Taliban takeover of the country.