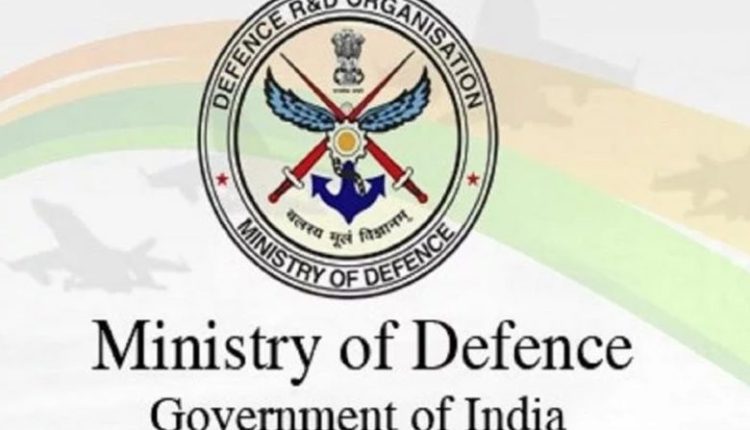 Consequent to release of the negative list of items for import by Ministry of Defence (MoD) on August 09, 2020, certain queries have been received with respect to inclusion of some of the items like the light combat aircraft LCA Mark 1A, Pinakarocket system and Akash missile system, which are manufactured in India. It is highlighted that systems like LCA MK 1A, Pinakarocket system, Akash Missile System, etc are developed with qualitative requirements framed by Defence Forces. Such systems are also available in the international market.

Nomenclature of such weapon systems have been included in the negative list of imports to ensure that the Defence Services do not go in for procurement of similar systems ex-import. It is also highlighted that for a product to be considered as an indigenous system, the percentage of indigenous content has to meet minimum laid down specifications. Hence, manufacturers are also required to ensure indigenisation and decrease import content to the permissible limits.

Therefore, it is clarified that the reason for specifying systems presently made in India with part-import content is to ban procurement of such equipment or items which carry similar qualitative requirements but are often contracted under differing nomenclatures.