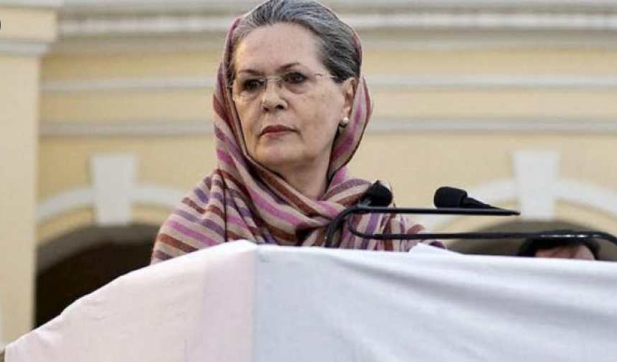 As per a latest bulletin from the hospital, the senior leader is showing satisfactory improvement.

“Congress president Sonia Gandhi was admitted yesterday evening and is showing satisfactory improvement,” said the hospital in a health bulletin

She was admitted for routine tests and investigations, it added. On Thursday evening, the hospital had released a statement confirming the health status of Congress leaders. “Sonia Gandhi admitted today at 7 pm to Sir Ganga Ram Hospital. She has been admitted for routine tests and investigations. Her condition is currently stable,” Dr D.S. Rana, Chairman (Board of Management) of the hospital said.

The Congress president has earlier also been admitted at this hospital in Central Delhi. I  February, she was admitted after complaining of Stomach Ache. She was discharged from the hospital within few days.