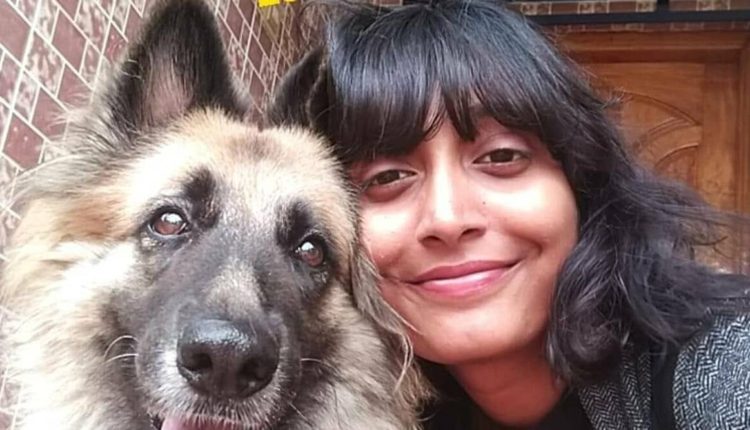 A Delhi Court on Monday granted one-day police remand to climate activist Disha Ravi, who was taken into custody by Delhi Police on February 13 from Bengaluru in connection with the ‘toolkit’ case as part of the police probe into violence on January 26 in the national capital during the tractor march called by farmers protesting against three new farm laws.

Public Prosecutor Advocate Vikas representing Delhi Police informed the court that, there are two other accused persons in this case — Nikita and Shantanu — who have joined the investigation. Recently, both of them have been granted protection from arrest by the Bombay High Court.

“We need Disha’s Police remand to confront her with other co-accused in the toolkit matter,” Vikas said.
Advocate Sidharth Aggarwal appearing for Disha Ravi opposed the Delhi Police remand application.
“Public prosecutor is arguing as if he is seeking police custody for the first time. They earlier asked for seven days but got five days. They didn’t inform the court about that. They didn’t inform the court that I have moved a bail application which was heard three hours by the sessions court,” Aggarwal said.

“Shantanu and Nikita are not in custody then why is my client’s custody being sought. She can be confronted with them even when she is in judicial custody,” he added.

Responding to Aggarwal, public prosecutor Vikas said, “Why is police custody being seen as a punishment? It is the right of an investigating agency.”