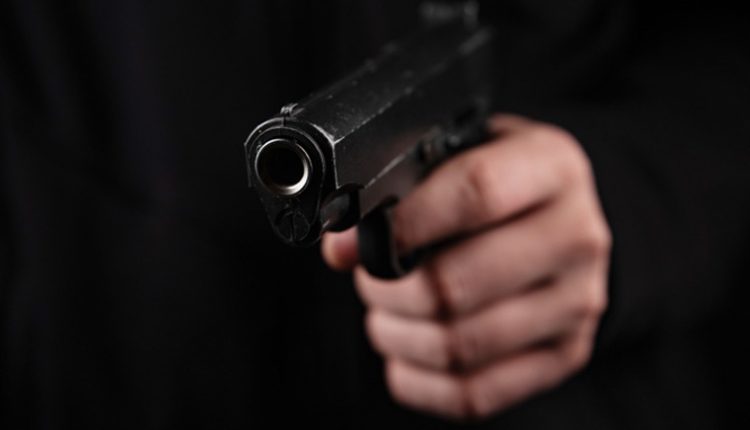 A man was shot dead in broad daylight by two assailants in Gurugram, Haryana on Monday.

The incident took place at around 11:30 am in the Firoz Gandhi colony of Gurugram today, when two armed men opened fire on the victim who was in his car. The victim has been identified as Manish (28), a resident of Basri village.

After the firing caused pandemonium in the area, several people gathered at the site of the incident. However, the two assailants had fled the spot. The incident was captured in the CCTV cameras installed in the area.

The police are currently investigating to nab the accused.

Speaking to a news agency, Ashok Kumar, SP, Gurugram police, said: “We received information that a firing took place here and the body of the deceased has been taken to the hospital. We are filing a case in this regard. Further investigation is ongoing.”