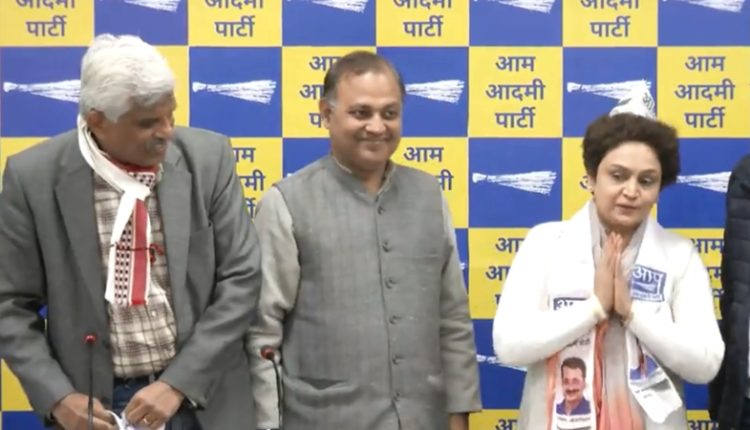 “Virender Sehwag’s sister, Anju Sehwag joins AAP. She is a former Congress councillor from Delhi and was a teacher by profession. Inspired by the work done by CM Kejriwal, she has joined AAP with all her supporters,” AAP said.

Formerly she has contested & won the election of Municipal Corporation of Delhi (MCD) from Dakshinpuri Extension in 2012 contesting on a Congress Ticket.

Capex Plan of Rs.98,000 crore for development, upgradation and modernisation of…