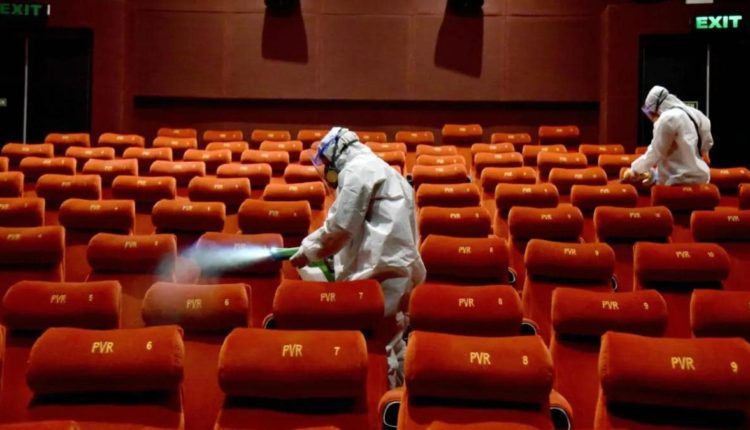 December 31, New Delhi: The Producers Guild of India on Thursday urged the Delhi government to permit the functioning of theatres, stating the cinemas provide a safe space for the viewers.

The tweet shared by the Producers Guild of India read, “We urge the Delhi Government to allow cinemas to operate. Cinemas are equipped with better ability to ensure a hygienic environment while maintaining social distancing norms as compared to other out-of-home settings. @LtGovDelhi @ArvindKejriwal @OfficeOfDyCM #cinemasaresafe,”

The association also shared the statement that the Multiplex Association of India (MAI) had put up on social media earlier in the day.

On Thursday, a delegation of MAI members met with Delhi Deputy Chief Minister Manish Sisodia to ask for his help in reopening film venues in the national capital.

Due to an increase in COVID-19 cases in Delhi and Maharashtra, The makers of ”Jersey” starring Shahid Kapoor had to put off the release date of the movie, three days before it’s release on December 31.

The guild, which has around 150 companies as members, reassured the Delhi government that the theatres are equipped to nurture a “hygienic environment” for the audience as they adhere to all COVID-19 rules.

On Tuesday, Delhi CM Arvind Kejriwal announced Yellow Alert in view of the Omicron varient surge of Covid-19 in the Territory which led to shut down of schools, colleges, cinemas and gyms.